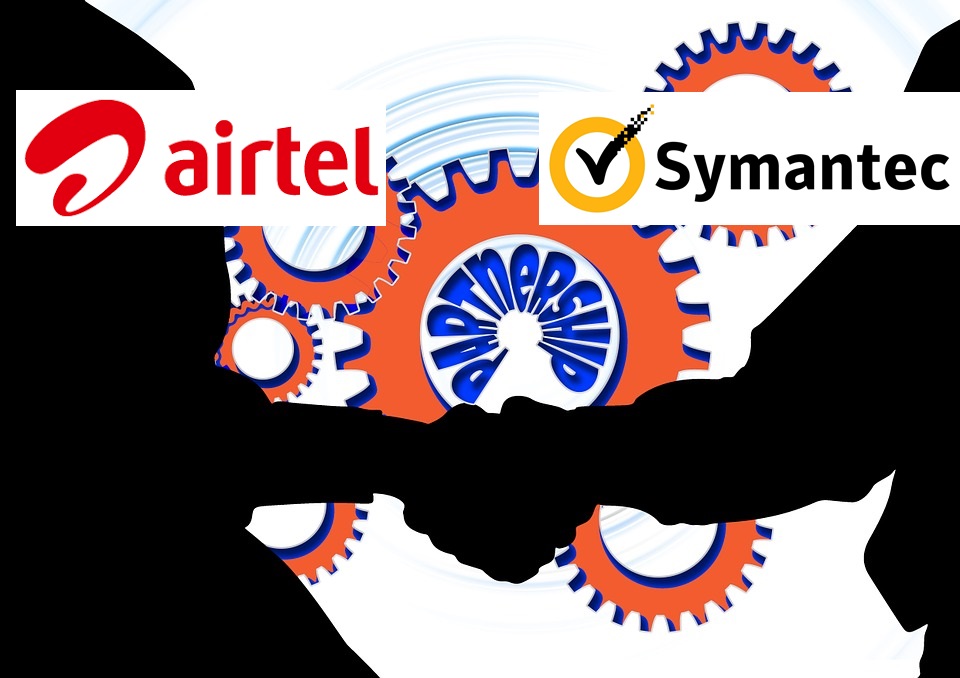 The strategic alliance comes amid a spike in cyber attacks over the past few months, including incidents like Petya and WannaCry that disrupted systems across the world. Some of the biggest corporations, including Russia’s largest oil company Rosneft, Ukraine’s international airport, shipping firm AP Moller-Maersk, and advertising giant WPP had come under the cyberattack in June this year.

Companies, big and small, are now prioritising IT security related investments in a bid to fortify their operations in the current threat landscape. The prevention of online threats has become even more critical given the increased digitization and adoption of digital payments in India.

“We are seeing an unprecedented levels of cyber crime and cyber attacks at the moment,” Symantec CEO Greg Clark said pointing to ” audacity and boldness” of cyber criminals to unleash such attacks.

Through the partnership, the two companies will target the IT security requirements of large enterprises, small and medium businesses, as well as the government.

“We think this is a rising tide…It will have decades of constant recurring revenues. Cybercrime is a new theatre of crime…of warfare…that will be with us for centuries. We think the alliance is well positioned to benefit from that rising tide,” Clark told reporters. As per the agreement, Airtel will be the exclusive cyber security services partner for Symantec in India and distribute the latter’s enterprise security software.

Gopal Vittal, the MD and CEO (India and South Asia) of Bharti Airtel, said while the service provider had so far been a customer of Symantec, the alliance now paves the way for two to take the security solutions to the market.

The two companies, however, did not give the revenue projection for business they will target in the coming years through the alliance. Symantec has blocked over a billion Petya and Wannacry infection attempts since the launch of the two malware platforms and they are an example of the risks, “both financial and mission critical” which organisations are facing, Clark said.

In a joint statement here, the companies said as the Indian enterprises embrace cloud applications and infrastructure, they require security technologies built for the new cloud-based environment.

The CARER for Health & Wellness

A Journey of Triggering Creativity & Possibilities through Neuroeducation