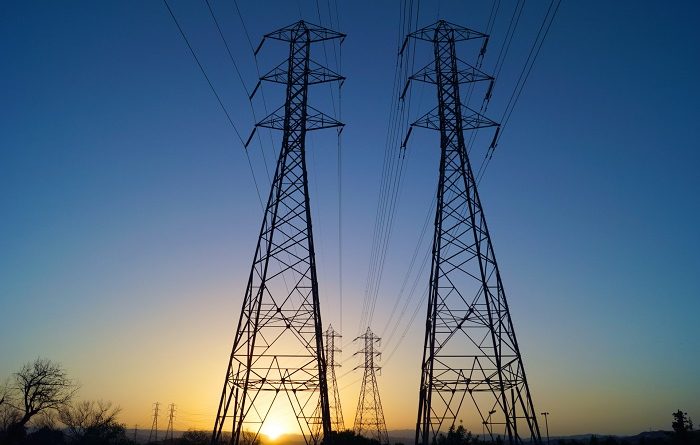 The Indonesian government has set aside Rp 5 trillion ($375 million) for Indonesia Terang (Bright Indonesia), a project aimed at improving access to electricity in the eastern islands of Indonesia.(www.jakartaglobe.com)

“Indonesia Terang will focus on three projects. First, we need to expand the existing electricity network to the villages–we have an annual budget of Rp 3 trillion to do that,” said Jarman, the Director General of Electricity at the Ministry of Energy and Mineral Resources, in a statement on Thursday (12/05). The next project, Jarman said, is to use new and renewable energy sources to generate electricity for the villages, especially water and wind energy, which is readily available in the eastern islands.

For that, the government has earmarked an annual budget of Rp 1.5-2 trillion until 2019. Rp 2 trillion has already been made available for 2016. The last project is increasing the use of home solar electric system so electricity is always available even in the remotest parts of Eastern Indonesia.

“We’re optimistic 97.3 percent of all villages [in East Indonesia] will have electricity soon,” Jarman said. According to state utility company PLN, many homes in major cities in Eastern Indonesia, such as Ternate, Palu, Ambon and Jayapura, still lack electricity. 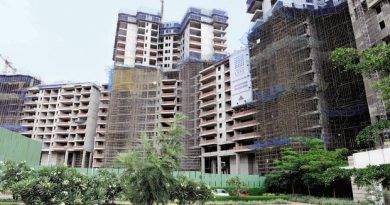 Brookfield to scale up real estate investments in India 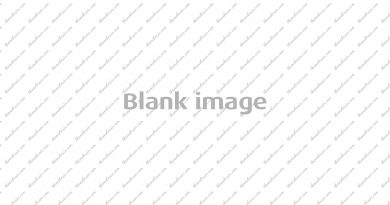