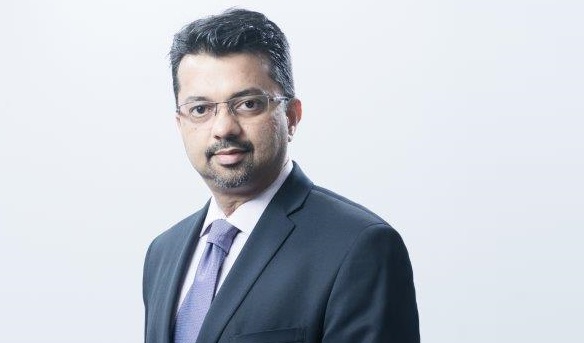 In a vast and diverse democracy such as India, I have always believed and said that religion is for the riches since their stomachs are well fed and always full.  Whereas the poor or the “have nots” first worry about earning their livelihood to feed their family.  It is this worry that coerces them to believe in something called religion that is otherwise interpreted and perpetuated by our great scholars.   Many institutions prosper and flourish in the name of religion because of poor and misinformed populates, it is time to put charity and kindness above all religions in the wake of Covid-19.

Just as Government of India was creative and bold enough to draw a one-time dividend from the Reserve Bank of India to fill-in fiscal deficit, I am sure that all the religious or sectoral institutions including temples, mosques, gurudwaras, churches etc. whether registered or not, can be made to participate in a 20-year government bond @ nominal interest from their treasury including gold and other assets.

Nobody knows the worth of the Vatican?  However, based on media reports the Padmanabhaswamy Temple in Thiruvanathapuram, India, is reported to have gold worth US$ 15 billion with one cellar yet to be opened.  Without adding wealth of other known residences of God, if we were to simply multiply this number with 5 i.e. number of major religions in India, we are talking about US$ 75 billion.  Even if we leave behind 25% for their administration and maintenance, we are looking at ~ US$ 55 billion gushing into the economy.  My trustee friends in these religious institutions need not worry since their cash boxes will keep receiving donations from the faithful including myself moment the lockdown eases.

A word of caution that these bonds are a loan to the Government of India (GoI) and not a one-time dividend.  It should be used for productive measures and creation of capital assets rather than for subsidy or direct benefit transfer (DBT).  The monies collected must be used for stimulating the economy, setting up healthcare facilities, decentralize and deconcentrate economic activities from urban to rural areas, build infrastructure, speed up migration of manufacturing facilities from China to India etc, ….perhaps the Economic Advisory Council to the Prime Minister may add more here.  As long as the GDP grows by more than 3% yoy, the GoI should be able to repay these debts easily in a 20-year horizon.  If this were to be achieved, the PM can forego the idea of inheritance tax on us mortals forever; might as well use the inheritance left by the Gods.

I fail to understand why can’t all of humanity rise above religious inhibitions to feed the families just as Sikhism runs langar (community kitchen) or ISKCON runs meal program called Annamrita.  I am sure there are many other similar programs and good work being done elsewhere which I am not aware of.  But there is no point in keeping the assets of these institutions idle when they can be used as community kitchens or make-shift medical facilities or temporary shelter.

As I write and suggest this, there is a deep reservation in my mind due to the powerful lobby that controls such institutions as well as the political ramifications of doing something like this.  As I think more, I am reminded of a similar principle illustrated in a Akshay Kumar / Paresh Rawal Bollywood starrer movie – “OMG” which itself was an adaptation of a Gujarati play called “Kanji virrudh kanji”.  I only hope my cynicism is proved wrong.

Saumil Shah is a Mumbai-based Chartered Accountant. The above are his personal views.