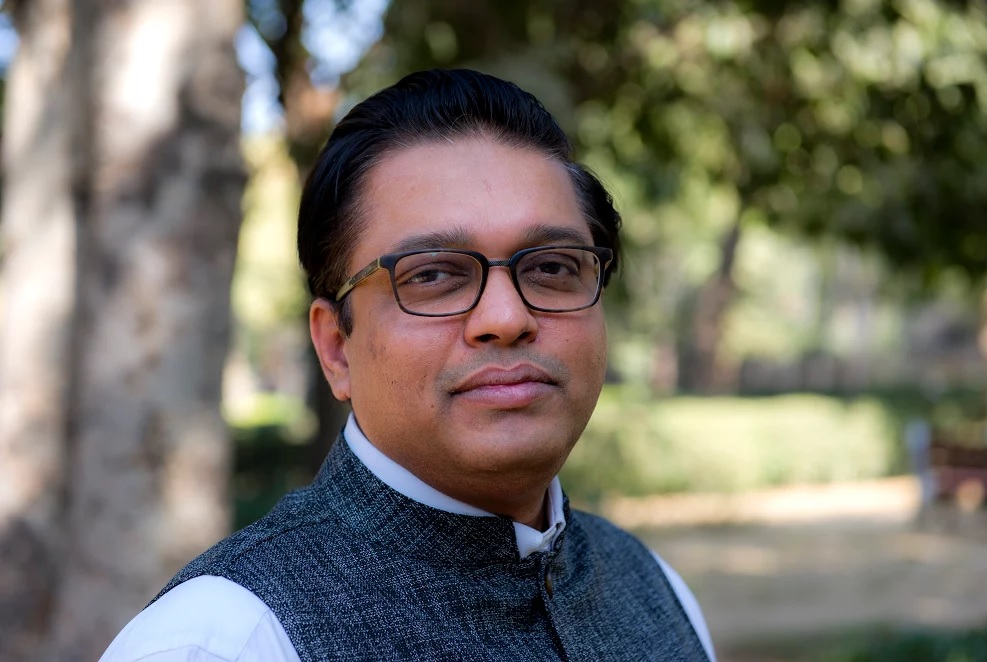 The road from Delhi to Roorkee is almost a five hour drive passing through Meerut and Muzaffarnagar, small cities classified as tier 2 and 3 by soaps and shampoo marketers. The striking feature of the landscape as one crosses Delhi’s outer limits is shiny, glass buildings at regular intervals. A closer look reveals that these buildings are colleges and universities. Hundreds of such institutions dot the landscape of India’s crowded highways. At the last count there were 677 universities, 37,204 colleges and 11,443 stand-alone higher education institutions in India.

The last count was conducted in 2014 by the Union Ministry of Human Resource Development (MoHRD), and has not been updated since then. Tardiness apart, the bigger reason is that a substantial number of these colleges have closed and universities have collapsed. Actually, higher education in general has collapsed in India, a grim reality which is absolutely undebated by academics.  Yet the same academics are galvanised into a media frenzy on all subjects ranging from lack of religious tolerance to study conditions in Jawaharlal Nehru University. Their disdain towards their own bailiwick reflects not just apathy, but a dangerous myopia about their future. Higher education in India has reached its dystopia thanks to its sub-standard academics.

Consequently, an undergrad degree in India is hardly worth the paper it’s written on. Hardly any education is imparted, and students don’t acquire any marketable skills.  An undergrad degree is  merely a stepping stone to a professional postgraduate qualification. Students while away their time in college campuses countrywide, syllabuses are outdated, faculty is inept and ignorant about the cataclysmic changes in the real world as most academic appointments in public universities are made by politicians. Private universities also don’t have faculty of any note. Their huge campuses make – do with skeletal staff and huge faculty shortages.

This collapse is destroying India’s new aspirational class. A study conducted by Aspiring Minds, a employability evaluation and certification company, says that 80 percent of engineering graduates are unemployable. If that is alarming, 95 percent of graduates arts, science and commerce courses are unemployable. What these figures indicate is that the country’s higher education system has collapsed. Nor is there any agitation or sufficient concern about this decay.

Digital education and skills which would make college/university graduates employable are much in demand these days. The Ireland based International Computer Driving Licence (ICDL), — a global digital skill certification company — is trying to introduce digital skills in colleges in  According to Sayem Mehmood, chief executive of ICDL (India), — higher education institutions are lukewarm about skills education and therefore it’s an uphill exercise to explain importance of teaching high end excel software skills to them. Even some B-schools tend to ignore digital skilling. With poor standards endemic to the higher education system, even the country’s famous IITs and IIMs shy away from digital education.

Indeed, even the IITs and IIM showcased to the world as successful model institutions owe their success mainly to the high- calibre students they attract. How many faculty of India’s grandiosely christened Institutes of National Importance have done anything worthy of note? A committee chaired by Dr. Anil Kakodkar, former chairman of Atomic Energy Commission of India and director of IIT-Delhi was constituted in 2011 to revamp India’s 30 NITs (National Institutes of Technology).But its brief  excluded in the country’s numerous engineering colleges and polytechnics. The executive summary of the committee’s report says that the NITs have a “major role to play towards national development.” Don’t the lakhs of students in other engineering colleges also play a similar role?

Presented to former MHRD minister Smriti Irani in 2014, the Kakodkar Committee’s report is a bundle of homilies, generalities and familiar advice. “ICT for the NITs acts like a force multiplier. NITs must deploy and upgrade the IT infrastructure and associated facilities. Each institute must facilitate extensive use of computer-aided/on-line teaching, virtual labs, e-learning resources, connectivity with National Knowledge Network, etc”. This recommendation was made in 2014 at a time when MOOCs (massive open online courses), of MIT-Harvard  Coursera, and free lectures were already being accessed by students in India and around the world. Even the term ICT (information and communications technology) harks back to the 1960s when some of the committee members were in engineering college.

The plain truth is that India’s higher education system is ossified dependent as it is, hierarchy and seniority. Higher education will not be revived or pulled out from depths of failure by people who don’t have a stake in its future.

The views expressed belong to the writer who is a digital strategist and policy analyst based in Delhi. He can be reached on yatishr@gmail.com or @yatishrajawat on Twitter.