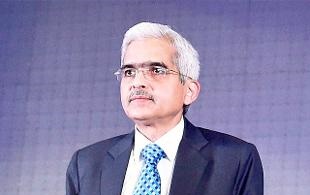 “The decision now has been formally taken,” a government official said on condition of anonymity. Earlier, the government had contemplated sending junior finance minister Arjun Ram Meghwal. The conference is scheduled to be held on 25-26 August in Islamabad.

Saarc is a regional inter-governmental organization whose members are Afghanistan, Bangladesh, Bhutan, India, Nepal, the Maldives, Pakistan and Sri Lanka. Finance ministers at the conference are expected to deliberate on the Saarc Development Fund and do the groundwork for regional cooperation on finance and investment, to be endorsed by heads of Saarc states at the November summit.

India signalled a major shift in foreign policy with Modi making an oblique reference to the human rights situation in Pakistan’s Balochistan province besides Gilgit and other areas of Pakistan-occupied Kashmir in his Independence Day speech. (LiveMint.com)