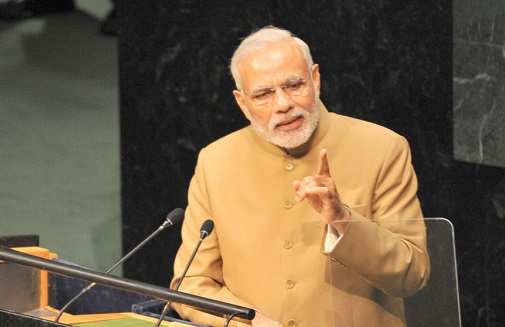 Stressing upon the importance of research and innovation, Prime Minister Narendra Modi on Sunday insisted that future is going to be technology driven and, hence, all should embrace it.

Addressing the nation in the 22nd edition of his ‘Mann Ki Baat’ programme, on the national radio, Prime Minister Modi said, “Technology changes with each passing day and therefore, you cannot catch it. It keeps on transforming. Research and innovation is important.” “Whenever we hear former president Dr APJ Abdul Kalam’s name, the future of India’s capabilities in science, technology and missile comes to our mind. Future is going to be technology driven, we need to embrace it,” he added.

The Prime Minister called for creation of an ecosystem of innovators where innovation, experiment and entrepreneurship are encouraged.

“Let us AIM to innovate. When I talk about innovation, I am talking about Atal Innovation Mission,” he said. He also informed about the government’s initiative wherein Rs. 10 lakhs ($15,000) would be paid to schools having ‘Atal Tinkering Labs’. “Over 13,000 schools applied for ‘Tinkering Labs’. Over 4,000 academic and non-academic institutions came forward for incubation centers,” he said.

The Atal Innovation Mission, named after former prime minister Atal Bihari Vajpayee, which includes Self-Employment and Talent Utilization (SETU), is Government of India’s endeavor to promote a culture of innovation and entrepreneurship.

Its objective is to serve as a platform for promotion of world-class Innovation Hubs, Grand Challenges, Start-up businesses and other self-employment activities, particularly in technology driven areas.

In the budget for 2014-15, Rs. 150 crores (US$ 23M) was allotted for the innovation mission, which will replace the National Innovation Council, a significant difference between the two will be the powers to disburse funds. (ANI News) 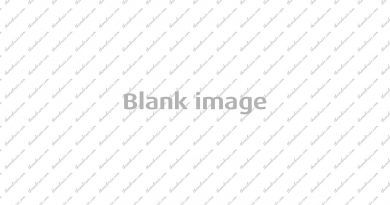 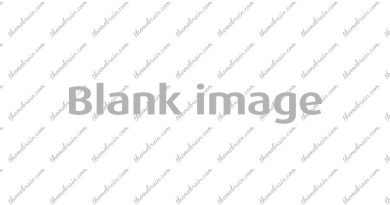