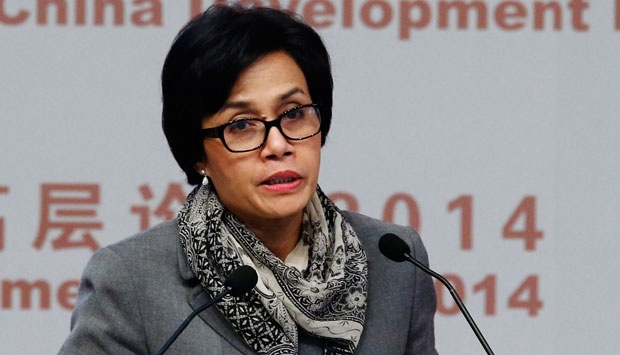 Former Indonesian army general Wiranto will replace Luhut Pandjaitan as the chief security minister. The trade, energy and industry ministers are also among those who will be replaced.

Sri Mulyani served as finance minister under the former president, Susilo Bambang Yudhoyono. The new cabinet, which will be inaugurated later on Wednesday, will include at least one member of Indonesia’s second-largest political party, Golkar.

One of her first acts during her previous tenure was to fire corrupt tax and custom officers in the department. She successfully tackled corruption and initiated reforms in Indonesia’s tax and customs office and enjoys a reputation for integrity. She succeeded in increasing direct investment in Indonesia. In 2004, the year President Susilo Bambang Yudhoyono took office, Indonesia received $4.6 billion in foreign direct investment. The next year, it attracted $8.9 billion.

In 2006, just one year after selected, she was named Euromoney Finance Minister of the Year by Euromoney magazine.

During her tenure in 2007, Indonesia recorded 6.6% economic growth, its highest rate since the 1997 Asian financial crisis. However, growth is down in 2008 to 6% due to the global economic slowdown. In July 2008, Sri Mulyani Indrawati was inaugurated as the Coordinating Minister for the economy, replacing Boediono, who was to head the central bank.

In August 2008, Mulyani was ranked by Forbes magazine as the 23rd most powerful woman in the world and the most powerful woman in Indonesia. During her tenure as Finance Minister, the country’s foreign exchange reserves reached an all-time high of $50 billion. She oversaw a reduction in public debt to about 30% of gross domestic product from 60%, making it easier for Indonesia to sell debt to foreign institutional investors. She also revised incentive structures for civil servants in her ministry and began paying higher salaries to tax officials deemed to be “clean” so they would have less temptation to accept bribes. 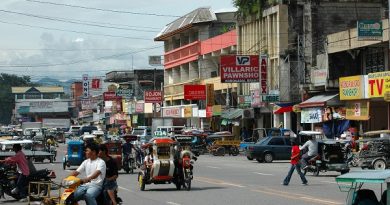 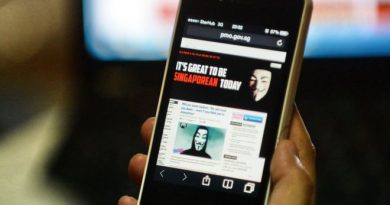 Public Servants in Singapore to have restricted Internet Access 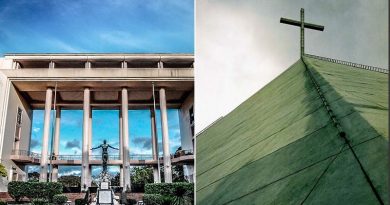 2 Philippine universities among top 100 in Asia