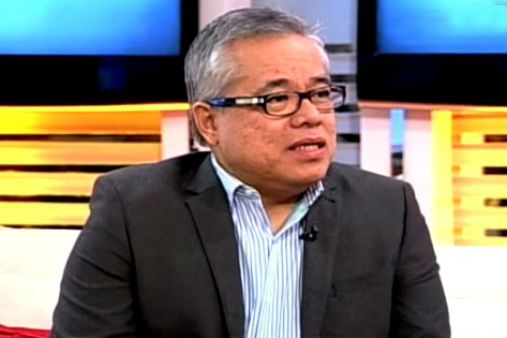 The Philippines aims to be among the top foreign direct investment (FDI) magnets in Southeast Asia by the end of President Duterte’s term as it seeks to move away from being regarded as the laggard in the region. (Philstar.com news)

Department of Trade and Industry (DTI) Secretary Ramon Lopez said attracting more FDIs in the country is one of the priorities of the current administration, particularly the DTI. “Of course we want to increase that one (FDIs). The number will have to be in sync with what is the overall macro objective but definitely, FDIs will be given more push,” Lopez told The STAR in an interview. The new DTI chief said the target is to make the Philippines within the top three Southeast Asian economies with the highest FDI level by the time President Duterte steps down from office by 2022. The Philippines currently lags behind many of its regional peers in terms of FDI inflows as the country is deemed one of the more restrictive economies in Southeast Asia.

According to the Joint Foreign Chambers in the Philippines, total net FDI in the Philippines was less  than  Singapore ($67.4  billion),  Indonesia  ($25.7 billion),  Thailand  ($11.8  billion), Malaysia ($10.5 billion), and Vietnam ($6.6 billion) in 2014 despite reaching a record level of $6.2 billion. “I’m confident now that with greater commitment towards investment in infrastructure, we can do that,” Lopez said.

Poor infrastructure, red tape and restrictive economic restrictions have been regarded as among the major roadblocks in enticing more foreign investments into the country. The current administration, however, has vowed to address all three concerns. For the DTI’s part, Lopez said he will initially work on further streamlining the agency’s operations as  part of the push to improve ease of doing business in the country.

“My first order for the week is improving ease of doing business. I have already asked for an information matrix on all the frontline services of DTI such as how many forms are needed, how many days, and how many steps,” Lopez said. “But based on the initial information that I got, I saw that most can be processed within one hour, especially for business name application. However, I do see few agencies that take longer, but these are not for the day to day application. So those are the ones we will further streamline,” he added. Aside from addressing ease of doing business in the country, Lopez said he would also initiate within his first few weeks as the new DTI chief the review of the different programs for the local micro, small and medium enterprises (MSMEs). “We want to increase the market access of products of our MSMEs. So we hope to have the finalization of agreements with different malls and hypermarkets in the coming weeks,” Lopez said. 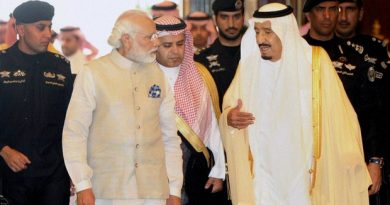 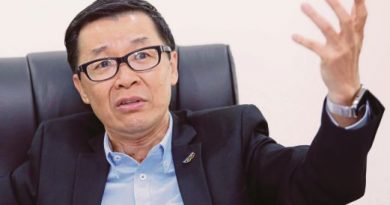 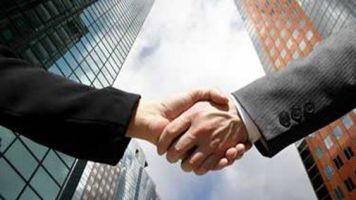