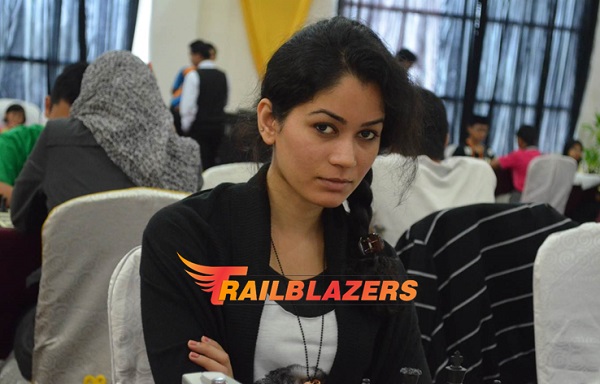 Being a former Chess Grandmaster surely teaches you to make the right moves in the most appropriate situation. And thats what Kruttika Nadig has been doing over the last few years.  For somebody who launched her first entrepreneurial venture Idea Mil in 2015, Kruttika has practically led a consciously entrepeneurial life herself so far.

A journalist by profession, a budding entrepreneur, traveller, a writer and an explorer at heart Kruttika has won three national chess championships, several international medals and represented India for several years. Kruttika was the winner of India’s premier national women’s chess championship and won the title of Woman Grandmaster in 2009.

Her school and college years were devoted to playing professional chess and only after winning the title of Woman Grandmaster that Kruttika felt somewhat satisfied and began to look at other careers. Coincidentally, she had just finished her under-graduation in Economics so the time was ripe for her to transition onto another path. Her love for reading and asking questions led her to the Asian College of Journalism and she has been writing for several publications since.

For the past three years, Kruttika has been exploring India and the world and writing travelogues for Lonely Planet Magazine India. Inspite of the excitement that these assignments brought along, she still felt the need to do something more and build something useful on her own.

It was in 2015, she started educating herself about business and startups and then launched Idea Mil, a fully equipped co-working space for entrepreneurs and freelancers in her hometown, Pune (www.ideamil.in).

The aim behind this was to create a space where individuals like herself can work side by side and exchange ideas in a calm, conducive environment. She bootstrapped the venture with her personal funds, hired two people to help out, and advertised it on various social media channels. Idea Mil is now five months old and has 70% occupancy. Kruttika believes it is just the beginning!

“There have been more than one – when I won the under-19 national chess championship at the age of 16, when I was hired by The Economic Times on the first day of campus placements, and when I announced the launch of Idea Mil after months of planning and preparation.”

“A couple of years ago I was sent to Northeast India for two weeks to experience the terrain and local culture and write about it. That trip consisted of super-early mornings, nerve-wracking road journeys, long treks and frigid campsites. But what I saw there opened my eyes to an entirely new side of India and I came away with some great insights and memories.”

“I’ve never idolised the top achievers in my field though I admire them. My family inspires me. I’m lucky to belong to a family of highly educated achievers in various fields, and I get my values from them.”

“Having made the switch from chess to journalism. Had that not happened, I might have never broadened my horizons and become an entrepreneur.”

Women are the better halves. Have we moved beyond this?

“In my opinion, that’s quite a sexist statement. I believe men and women are equal, which means that they can be equally good or bad!” 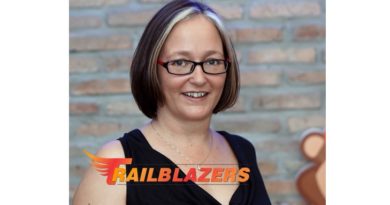 Dutch lady who found her calling in Saigon 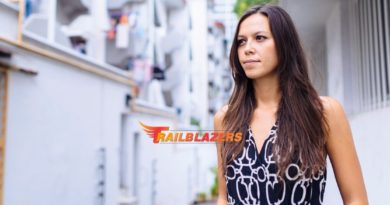 Changing the World by Changing Minds 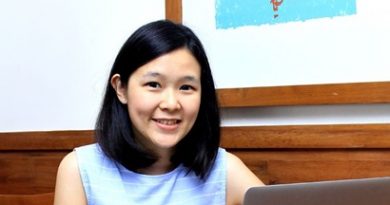