Liz was a Fortune 500 Human Resources SVP for aeons. She launched HR departments for several successful startups. Her vision for a workplace focused on people became the Human Workplace in 2012. Human Workplace (http://www.humanworkplace.com) was launched to teach the practices that Liz has been speaking and writing about for years. Human Workplace is a publishing, coaching and consulting firm whose mission is to reinvent work for people.

As a child, Liz was very involved in music and theatre.  She went to conservatory after high school to study classical vocal performance. She didn’t expect to work in the business world, but took a job in a startup company in Chicago and ended up becoming an HR leader. That company grew, and then Liz moved to a small technology company called U.S. Robotics, where she led the HR function as the company grew from $15M USD in annual sales to nearly $3B USD. 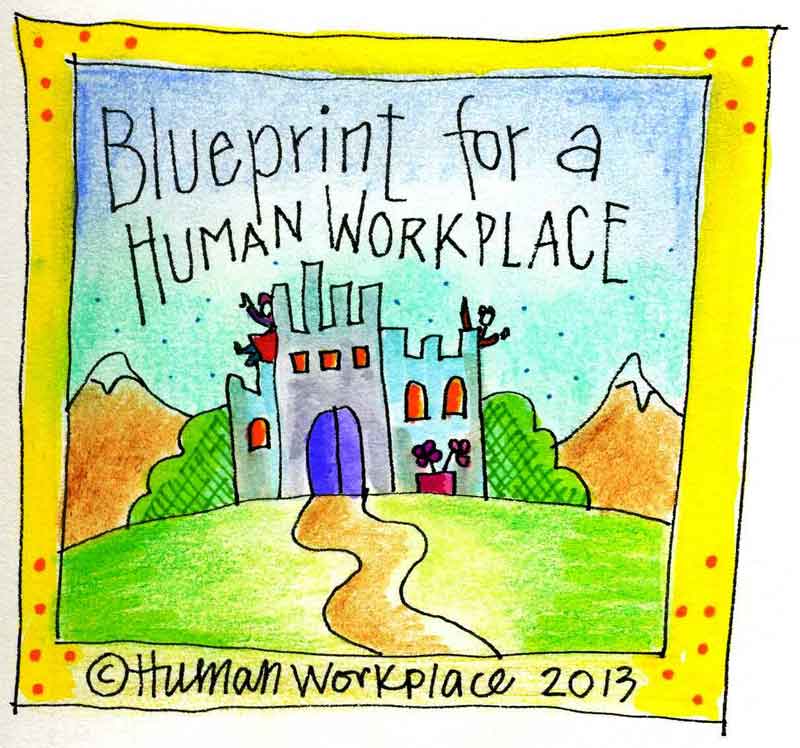 As an experienced HR person, she not only saw the power in corporate culture but also saw how easily most organizations let their cultures slide and ignored the currents of fear and trust moving around. Liz saw how the HR function had been reduced in many places to a compliance job — and wanted to change that. She started writing about the workplace and speaking to audiences in the 1990s. In 2012, Human Workplace was launched with the goal to make work a human place. It is a global movement to reinvent work for people, and a publishing and consulting firm. Now it has millions of followers around the world.

Liz started writing about the workplace in 1997, with a column for the Chicago Sun-Times. Her stories and artwork are also featured on LinkedIn, Forbes, TIME, Business Week, Kiplinger’s Finance, Yahoo!, Inc., Huffington Post, Denver Post, Harvard Business Review and other publications.

Liz lives in Boulder, Colorado with her husband, their five kids and two dogs and two cats. She also sings opera and musical theatre. She is a speaker and also draws the images for her stories and for their ebooks and courses.

“I believe the high point in my career is ahead of me. Every day is better than the last one. It has been incredibly fun to meet people around the world and hear their stories about bringing themselves to work and remembering that they are more than just a bundle of skills and a resume.

I have some great memories, of course. It was ridiculously fun to help U.S. Robotics grow so fast. I had a global online community for women in business and technology and that was a blast, too. I answer job-search and career questions on the radio and that’s a lot of fun. Business doesn’t have to be formal and boring — it should be lively and colourful, just like the rest of life is!”

“We have taken consulting assignments for very conservative companies where we had to step carefully to help people see why softening their culture would help them. People get fearful very easily, and executives get spooked even more easily than other managers, because their ego is at stake – or at least it can feel that way. So it has been quite a learning experience for me to take the perspective of a traditionally educated and highly esteemed and sheltered CEO, and find the words and stories to get past those defences. It’s a kind of theatre. We call it Business Theatre — the process of taking down our defences and asking ‘what could we learn today if we stopped pretending that we know all the answers?”

“My wedding day of course and the births of my five kids, which happened on four days because the first ones are twins. Having babies certainly knocks you out of your comfort zone. My kids continue to present me with new learning experiences every day”.

“That is a nice thing to say, but until women are paid equally and treated equally the words “women are the better half” will be empty words. The treatment of women around the world is a crisis, as former U.S. President Jimmy Carter and others have pointed out. When I was in eighth grade the U.S. Congress failed to pass a federal Equal Rights Amendment ensuring that the treatment of women under U.S. law would be equal to the treatment of men under the law. That amendment never passed. If women are the better halves, why doesn’t the law or the culture in so many places respect and exalt women?” 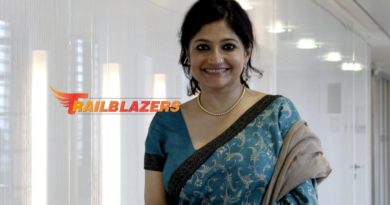 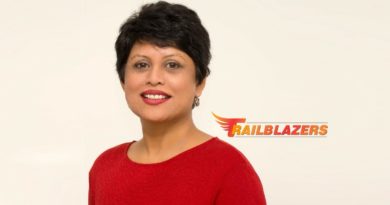 Getting back to the roots, literally 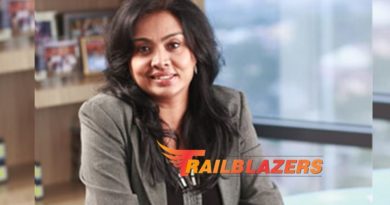 Uncovering the meaning and insights behind numbers