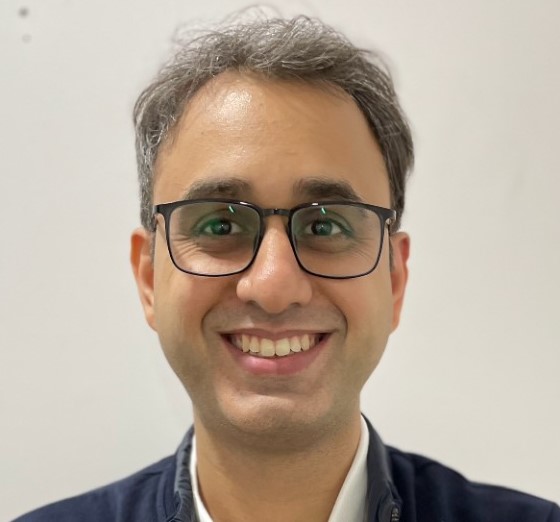 While working with the Citi Group for the New York and London markets, Rajat Deshpande experienced that the availability of data made his work easier. However, there was no data available in India in the credit and risk sectors.

Pondering over this situation led him to the eureka moment where he thought of finding a way to consolidate all the data required, and analyse risk without hindering the users’ privacy. His idea was to build an engine for risk assessment in the lending space, to create a more technology driven workflow for credit. And, that’s how the idea of Bangalore-based fintech start-up FinBox was born.

An IIT Bombay alumnus, Rajat first developed a more data-driven outlook during his stint as an analytics consultant with ZS Associates, his first job after college. Besides, he has also worked for a few start-ups where he gained an insight into product development and logistics. In fact, he started FinBox in 2017 with former colleagues from GoPigeon.

Talking about the need for such a platform in the lending space, he said,  “Data is commercially available in the US which banks can buy. This helps tremendously in decision making. Lack of data for credit and risk analysis in India was hampering the credit proliferation in the country.”

The solution that team FinBox came up with was building a data pipeline and machine learning models to validate them. The models were tested by the team in India as well as in Vietnam, and they were found to work very well.

Encouraged by this success, they built more technology based solutions to make lending an end-to-end process. “Now, we enable the entire lending ecosystem from banks to B2B platforms to do lending better and more profitably with our proprietary technology,” informed Rajat.

Initially, people were not very keen to adapt to technology to handle important financial services. Most people in the BFSI space trusted the legacy underwriting processes and the traditional methods of working more.

However, over time they have become more open to using this new technology. It also helped that the company was able to prove the efficacy of their processes empirically with predictive models and pilots that built more trust and confidence within the customers.

“As of today, we have already processed more than 16mn loan applications. This data and traction has given us a lot of insights into consumer behaviour which become useful when we start solving new problems,” shared Rajat.

A year after the company was launched, an event that changed the entire financial landscape in India occurred – the demonetisation. The cash crunch that was experienced as a fallout paved the way towards the industry’s digital transformation.

According to Rajat, it also provided an opportunity to digitise the entire gamut of financial services. “With it came an extraordinarily strong change in behaviours and attitude across the ecosystem which helped us onboard both lenders and borrowers very very quickly,” he recalled.

More recently, as soon as the economy recovered from its worst phase during the pandemic, business boomed at FinBox. With increased dependence on technology, people started realizing the importance of digitization. Rajat remembers the conversations at this juncture where lenders realized that they can’t just exchange paper for digital files but the entire process has to be reimagined and rebuilt for a digital economy.

FinBox is in a rapid growth mode currently, adding new clients and platforms every week. Their next goal is to reach $1bn+ originations over the next couple of years. “Our north star is to become the gold standard for Embedded Finance infrastructure,” shares Rajat.

One of the upcoming services he is excited about include solving the B2B credit problem with their in-context offerings that provide term loans and buy now pay later to MSMEs. The next puzzles that the company is looking at solving are the supply chain financing and working with conglomerates to ease credit availability.

Having a lot of infrastructure set up in Vietnam already, the company is also planning on expanding into South East Asia soon. They have seen a strong interest in credit assessment and delivery in the region.

Science is On The Rise in Asia-Pacific, But How Long Can it Last?