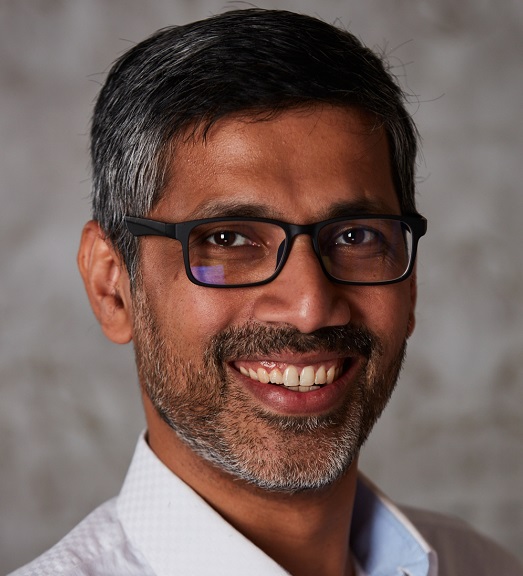 2021 has been a year of pronounced growth for the blockchain sector. One reason for this is the COVID-19 pandemic, which highlighted the frailties of economies, industries, and corporations. In the aftermath, many are seeking organisational agility and the capacity to face a drastically changed business landscape. Blockchain has an undeniable role to play in this transformation; while the Asia-Pacific region is set to play a leading role in the delivery and deployment of enterprise blockchain solutions.

As businesses seek to reduce costs and become more resilient, blockchain promises faster and more affordable means of storing and transferring data, conducting transactions, securing value chains, and engendering transparency. The recent boom in the non-fungible token (NFT) space highlighted the potential of tokenizing non-financial assets—creating new conceptions of value for investors and consumers—as well as showcasing blockchain’s potential to facilitate the creation, not just the digitisation, of revenue streams.

One example of the successful enterprise blockchain adoption is GROW in Australia — which has developed a superannuation administration platform called TINA on Corda Enterprise, tackling industry silos and inefficiencies. Providing deal participants with a single transaction history and handling the full processes of superannuation fund investment and management, TINA lowers operational costs and positions funds to deliver better member outcomes. One fund using TINA has realised 45% lower costs across its business, representing an AU$100 million saving over five years. Meanwhile, another client is expected to see 39% savings compared to its current administrator’s offering. Vanguard has appointed GROW as an administrator for its soon-to-be-launched superannuation business in Australia.

One of the defining characteristics of Asia’s blockchain sector is its favourable regulatory environment. Regulators in Japan, South Korea, Singapore, China, Australia and Hong Kong have embraced blockchain more quickly than their counterparts in Europe and the Americas, with many establishing clear guidelines for digital transformation. Some have also lent formal support to the development of the blockchain sector within their borders, even making it part of the government agenda.

The Monetary Authority of Singapore, for example, has made numerous grants available for companies engaged in digital innovation and established government-led regulatory sandboxes to accelerate innovative companies’ launch to market. Meanwhile, Singaporean Trade and Industry Minister Chan Chun Sing has called on businesses within Singapore to leverage technological solutions to reorient and strengthen their operations.

China, meanwhile, has launched a government-backed blockchain network, the Blockchain-based Service Network as well as a digital renminbi as part of the country’s aspirations as a global blockchain leader. The government’s 14th Five Year Plan also has a full chapter on digital transformation across numerous industries. The plan represents the first such oblique mention of blockchain technology by the Chinese government in such a document, dedicating the government to “accelerat[ing] digital industrialization,” and “foste[ing] and strengthen[ing] emerging digital industries”.

With this type of government support, established corporations and financial actors are much more likely to embrace enterprise blockchain applications as part of their own digital transformation agendas, further propelling local enterprise actors towards blockchain solutions.

The potential for enterprise blockchain in Asia is especially pronounced due to the scale of the region’s supply chain and finance industries. These industries are particularly ripe for change and have already begun to experience the upside of blockchain adoption.

For example, within the realm of trade finance—Contour, a digital trade network of the world’s leading trade banks, including HSBC, BNP Paribas, ING, Standard Chartered, and Singapore’s DBS Bank is unlocking new potential in trade finance is harnessing Corda Enterprise to bring transformational efficiencies to documentary trade. The platform unites buyers, suppliers, and banks on a decentralised digital trade finance platform to simplify management of the Letter of Credit (LC) process, drastically cutting cost and time needed to issue LCs by up to 90%.

In the cross-border payments sector, meanwhile, Digiledge and Federal Bank, one of India’s leading financial service providers, are working with R3 to develop a cross border remittance application to streamline payments and remittance processes. With a remittance market worth upwards of US$69B, the implementation of a blockchain-powered platform brings confidentiality and privacy to Federal Bank’s business transactions while making transactions safer, faster, and cheaper for consumers.

As the global race for digital preparedness continues, and businesses grapple with a “new normal”, emerging technologies have a substantive role to play in enabling the winners of the future economy. Looking ahead, it is clear that the speed and agility that come from digital-enablement will become defining traits in enterprise and operational value. Current trends show that the APAC region is capable of championing adoption of enterprise blockchain solutions. The relevance of these technologies to local markets and corporate actors, combined with the forward-mindedness and creativity of local governments and regimes have set the stage for a breakout in innovation and technological sophistication across the region.

I believe that the coming years will see APAC markets emerge as leaders, not only of blockchain innovation, but as leading competitors in the global digital and corporate landscapes as a result of their digital preparedness.

Amit Ghosh is Head of APAC of R3