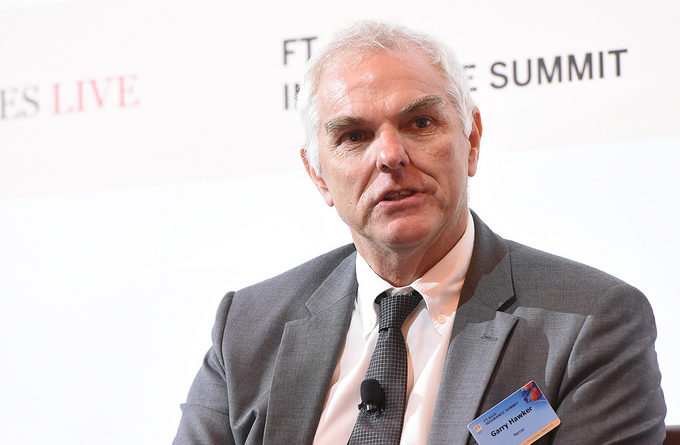 Singapore scores a B rating climbing 2.4 points from 2016 || Index expanded to include Colombia, NZ & Norway

Monday 23 Oct 2017 : Unsustainable pension systems in some countries need to learn from leading countries or risk creating inter-generational equity issues and disappointed retirees. Now measuring 30 countries and covering 60% of the world’s population, this year’s ninth edition of the Melbourne Mercer Global Pension Index urges countries with unsustainable pension systems to take action now, rather than risk the need to take even more drastic action in the future.

Singapore’s retirement income system is mainly based on the Central Provident Fund (CPF) which covers all employed Singaporeans and permanent residents. Garry Hawker, Mercer’s Asia Zone Wealth Business Coordinator, Director of Strategic Research, Growth Markets, talks about how the Singaporean system could continue to grow from strength to strength and improve its Index score. “As one of the most developed pension schemes in Asia, Singapore has continued to make improvements through CPF in providing more flexibility to its members. The overall index value for the Singaporean system could be further increased by reducing the barriers to establishing tax-approved group corporate retirement plans; opening CPF to non-residents who comprise more than one-third of the labour force; and increasing the labour force participation rate at older ages as life expectancies rise.”

Jacques Goulet, President of Health and Wealth at Mercer, stresses the need for countries to address sustainability when considering pension reform. “Increasing life expectancies and low investment returns are having significant long-term impacts on the ability of many systems around the world to deliver adequate retirement benefits both now and into the future,” Mr Goulet says.

“These pressures have alerted policy makers to the growing importance of intergenerational equity issues.” Mr Goulet says Japan, Austria, Italy, and France are examples of developed economies whose pension systems don’t represent a sustainable model that will support current and future generations in their old age. “This is due to a combination of factors including a lack of assets set aside for the future, low labour force participation at older ages, and significant demographic changes towards an ageing population,” says Mr Goulet. “If left unchanged, these systems will create societal pressures where pension benefits are not distributed equally between generations.”

Author of the report and Senior Partner at Mercer, Dr David Knox, says it’s not all doom and gloom; every country can be taking action now to move towards a better pension system. “The primary objective of the Index is to benchmark each country’s retirement income system so we can learn to understand what best practice may look like, both now and into the future,” says Dr Knox. “From our research, it is clear which countries are leading the way in providing sustainable pension systems with adequate benefits and what others can learn from them to improve. Denmark, Netherlands, and Australia are three such countries which, whilst taking different approaches depending on their starting point, adopt a strong multi-pillar approach as highlighted in the Index.”

Professor Edward Buckingham at the Australian Centre for Financial Studies says that the report tells us that Australia’s pension system is good but there is room for improvement. “Without the immigration of young people from other countries our ageing locally-born population would face significant challenges funding their retirement. The reason is simply that as we live longer, healthcare and public service costs will escalate and our society, like others, will face pressure to fund the needs of the old at the expense of the young.

Optimising the use of savings set aside for retirement is a perennial responsibility that demands strategic improvement of pension systems worldwide,” says Professor Buckingham. “Besides demographic constraints the various frameworks we create to guide investment decisions include moral and ethical dimensions that will shape the nature of wealth creation and transfer. This report contributes a uniquely global survey which provides a basis for articulating the merits and faults of many different approaches to these challenges.” 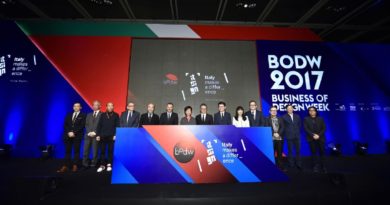 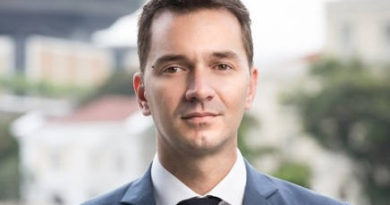 SkillsFuture leading the way to fill crucial IT skills shortage 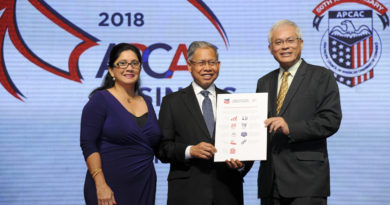