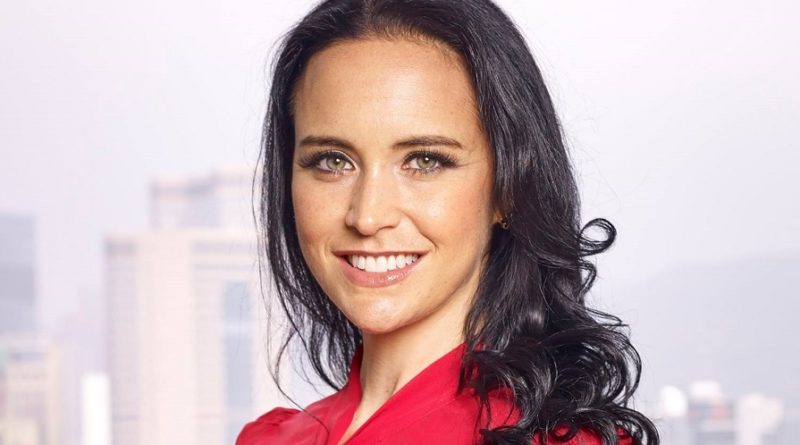 Louise Corbett is the Founder of Exceptional Existence and Women Empowered based out of Hong Kong and works in the area of providing leadership strategies for companies, helping them to identify and communicate their message.

What according to you are the successes of gender equality movement which gathered momentum towards the end of the last decade?
The last decade has certainly been very interesting! The Frontier Post recently found that according to the new Women Business and the Law (WBL) index, all regions of the world improved on average towards gender equality over the past decade, and six countries, Belgium, Denmark, France, Latvia, Luxembourg and Sweden, now have a perfect score of 100, meaning that the law treats men and women equally along all the dimensions measured. It was also noted that no economy was gender equal under the law a decade ago. This is progress.

I think some of the successes of Gender Equality over the last decade include:

How important is the role of men in this movement and what according to you should organisations do to involve them?
I believe that men are crucial to this movement. I believe in the past, men were too often positioned as the ones to ‘solve’ the issues of Gender Equality which I believe was the wrong approach. Why? Because when women ask men to solve their problems, women become victims and we don’t need that but we certainly need them to do this with us collectively and to make sure that men are aware of the situations and challenges women faces but also what they want from the workplace. So often, in my many women’s events I hear men say again and again ‘we didn’t know women were facing these challenges or felt this way’.

How important is the concept of “Sisterhood” in accelerating change?
Crucial (and I mean crucial). Sisterhood is dead in many communities and societies but … I truly believe that when it is tapped into, it can be an extremely powerful force! There is work still to be done in educating women on the power of this union. Unfortunately, many women still see other women as the competition, not an ally. In my women’s retreats, I see the power of sisterhood at its best! During the long weekends we always ensure there are daily women’s circles where we connect and communicate and as a result of that, I see again and again a bond and support network flourish that is hard to break. When this is set…it is a force to be reckoned with and…if we can bring this more into organisations, you will have a group of skilled employees that feel like they belong, feel understood, feel supported and want to stand up for and beside their fellow sisters. This is something I think many organisations miss the beat on. But the great news is, with the right facilitation, it is possible to fix!

Do you think we need a young champion like Greta Thunberg for this cause as well?
I think perhaps the focus should be on men and women who have had experience with the Corporate World (and a true passion for Gender Equality) and the organisations that are proactively supporting Gender Equality. I think giving them more of a voice to share their stories will be the catalyst for positive change. 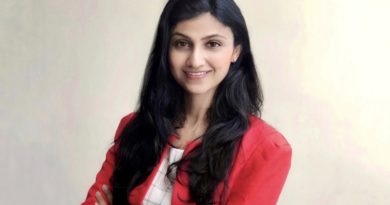 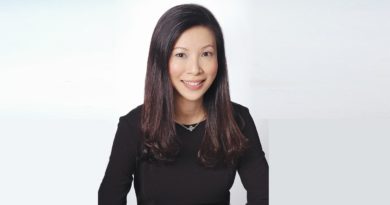 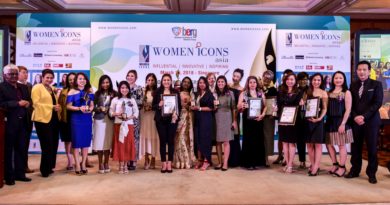