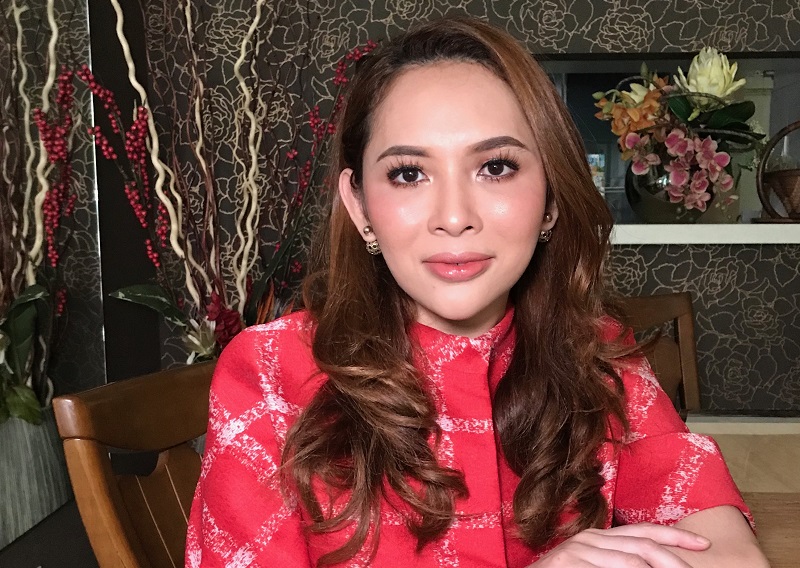 Datin Norliza Razali is the Group CEO at Tresdata Sdn Bhd based in Malaysia. As the leader of a technology company she is among the icons driving a change in mindsets and perception.

What according to you are the successes of gender equality movement which gathered momentum towards the end of the last decade?
In my opinion, the International recognition and acknowledgement from the esteemed bodies such as United Nations on gender equality movement is a major success. It has brought forward various initiatives, movements, establishments towards gender equality. The major one was in 2017 when gender equality was established as the fifth of the seventeen sustainable development goals of United Nations. Gender inequality now is  measured annually by the United Nations Development Programme‘s Human Development Reports. You can see initiatives such as Lean In being deployed globally as part of the global movements on gender equality. There are many other ground movers that are passionate about this and it is with the acknowledgement by UN that has made a major impact and garner the momentum.

How important is the role of men in this movement and what according to you should organisations do to involve them?
Men have always been known as the dominant ones and in general, men vastly outnumber women as managers and senior leaders. As one of the leadership team in the company, I believe it is our role to ensure that initiatives that we develop in the company are created inclusively in order to close the gap. The role of men is crucial, especially those holding the senior positions. We want them to be the agents of change, the mentors, the advocators as part of enabling the gender equality in the company.

How important is the concept of “Sisterhood” in accelerating change?
“The connections between and among women are the most feared, the most problematic, and the most potentially transforming force on the planet” – Adrienne Rich.

This is how powerful sisterhood bond is. In the current jargon, we often refer to this sisterhood as “empowering women”. In a world where women are constantly questioned for their capabilities, knowledge, skills and sometimes misunderstood by the opposite gender, women who stick with their group of girlfriends or sisters form a formidable bond. When women strongly support and motivate each other, this is a force to be reckon with. It is through this sort of bond that change can be communicated and implemented. They might speak up or advocate for other women in difficult situations, and to me this is very important in order to have a good support system at work especially when we are trying to implement new initiatives such as gender equality.

Ultimately, we want sisterhood to create meaningful and supportive relations with other women. Instead of competing, we want them to collaborate and provide better judgement and understanding among each other towards a common goal in accelerating the change that we want.

Do you think we need a young champion like Greta Thunberg for this cause as well?
‘I think the next revolution will be led by a younger person, by a woman, and I feel that Greta Thunberg is that person.’– Satish Kumar, peace activist and founder of The Resurgence Trust.

She brought forth the energy, the passion and the drive to pursue a cause which she knows is probably much bigger than her, but regardless, she persevered.

In the cause of gender equality, Sheryl Sandberg has been pursuing through her Lean In organisations across the world. From speeches, TEDtalks, books and rolling out her Lean In circles around the world, young champions like Greta Thunberg are born from these circles and eventually become the advocates in their own society.

Young champion portrays the hope and vision in a cause, and I do believe that it will provide the continuity of this cause when being pursued by passionate young champions like Greta Thunberg.