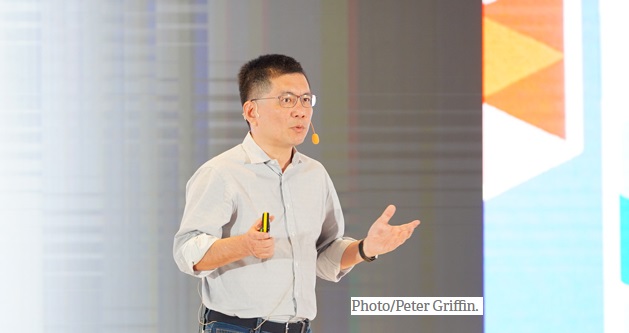 Singapore’s Chief Information Officer Chan Cheow Hoe is probably the closest thing to what New Zealand was searching for in a Chief Technology Officer before the Clare Curran-Derek Handley debacle.

Chan Cheow Hoe isn’t your typical government bureaucrat. He breezes into the Straits Cafe, just off Singapore’s iconic Orchard Road, dressed in jeans and a short-sleeve shirt and carrying an iPhone.

Chan was lured back to Singapore in 2014 to become Singapore’s Chief Information Officer and shake up how government departments used technology.

He’s the man steering Singapore’s digital transformation in its bid to become a ‘smart nation’ – a country that deploys technology strategically to tackle major challenges facing it. A veteran of the banking sector where he ran major IT projects for Citibank, Barclays and ABN Amro, Chan was lured back to Singapore in 2014 to shake up how government departments used technology.

He was integral to establishing GovTech, Singapore’s 2,000-person Government Technology Agency, which since 2016 has been responsible for steering the country’s nationally significant technology projects.

As he addressed over 1,000 software developers and tech professionals who gathered two days earlier for the country’s first major government-organised developers’ conference, Stack 2018, Chan gave the impression of a man attempting to turn around one of the oil tankers that frequent Singapore’s bustling port.

“Government has for a long time been obsessed with doing bigger and bigger things,” he told them.

“But that is what got us into trouble in some ways. Because systems are so complex that nobody can maintain them. Over the last 20 years we have done a lot, but our legacy is catching up with us. We need to move forward in a very different way of doing technology.”

The news is an extract from the story published on Noted.co.oz (Click here) 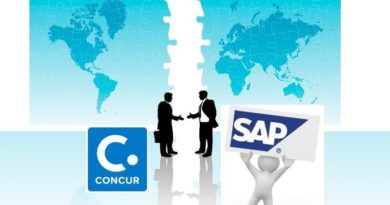 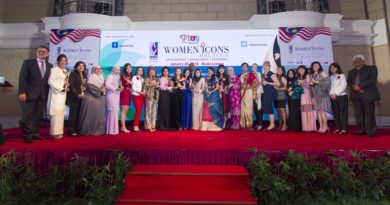 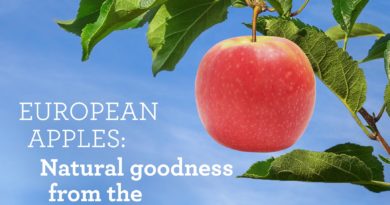