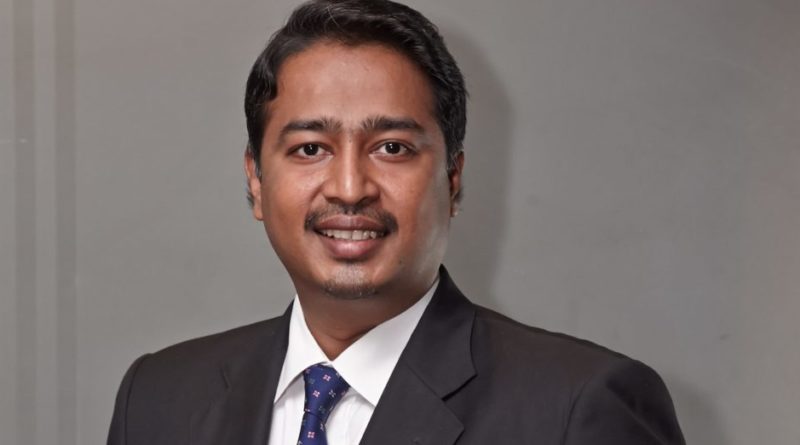 The world’s biggest wealth transfer is about to take place. More than US$16 trillion of business assets will be passed on to the next generation over the next three decades. During this period, the number of family-run businesses are expected to grow almost three times, to comprise 40 percent of the world’s large businesses by 2025.

Almost nine in 10 current owners are confident that the same family will control their business in five years. However, succession statistics challenge this belief—less than one-third of family-owned or family-controlled businesses last into their second generation, slightly more than a tenth into the third generation, and only about three percent into the fourth generation or beyond.

End-to-end stakeholder participation: Businesses must engage their key stakeholders to support their successors through transitions. The outgoing founder and close confidants must actively promote knowledge transfer to educate the successor in key business and leadership skills. Close family and relatives must also be engaged as observers of the established family values. Businesses should consider bringing in non-family regulatory and operational advisors to provide professional counsel and to objectively balance the collective interests of family members.

A lack of key stakeholder engagement may lead to conflict within the leadership. For instance, after the founder of a large conglomerate in Asia was forced to step down due to a scandal, his eldest son succeeded him, as is common Asian practice. However, the company’s key stakeholders were not brought on board during the succession process, which later led to numerous disputes within the leadership. The successor left his position after fewer than two years.

Clear succession structure, clear leadership vision: The succession process must be communicated in a transparent and systematic manner. It is common in Asian families to accept a process based on what has been practised or said by the founder or owner. Effective communication of this established process will help ensure that the incumbent and successor have a shared vision.

A good example of a clear succession structure is CK Asset Holdings Limited. Founder Li Ka Shing mentored his eldest son, Richard Li, in various aspects of the business since he joined his father in his 20s. According to insiders, senior Li took more than 30 years to groom his successor to ensure a smooth transition. This helped CK Asset achieve a 20 percent gain in core profit for the first half of 2018, which was also their first financial result since Richard took over.

In contrast, a lack of clarity in structure and a shared vision has resulted in many instances of ineffective leadership transitions. To illustrate this point, Tata Group’s Chairman Cyrus Mistry was replaced by the man he succeeded after four years due to a trust deficit between Mistry, the board, and the majority shareholders. Mistry was ousted after he repeatedly went against the high corporate governance principles that the Group strived for. This includes Mistry writing off losses of the Group’s operating companies rather than following the legacy of trying to turn these companies around.

Implementing a homogenous culture: Businesses must look to instill, adopt, and enforce a homogenous culture that drives the family business in the interest of the family, investors, and the community. This culture should be guided by concepts such as trustworthiness, harmony, transparency, humility, and a sense of responsibility.

Family-owned businesses should consider developing a stewardship declaration to ensure future generations have a core set of rules to fall back on. This may include guidelines on managing family and business assets, family members’ obligations to the business, estate planning, and dispute resolution.

Plan for success: Succession is a delicate balance of family dynamics and business priorities. Businesses need to ensure that they have a robust succession plan to best position their future leaders for success. A leader excels when backed by an effective plan, relentless implementation, and supportive people working together. 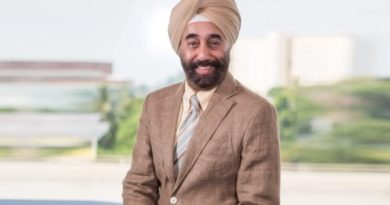 Is your business leaving millions on the table? 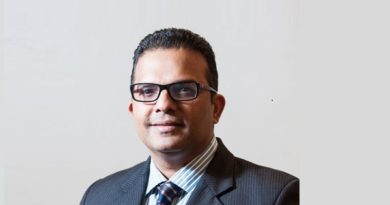 Achieving pay parity at the workplace 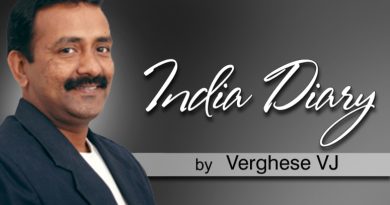