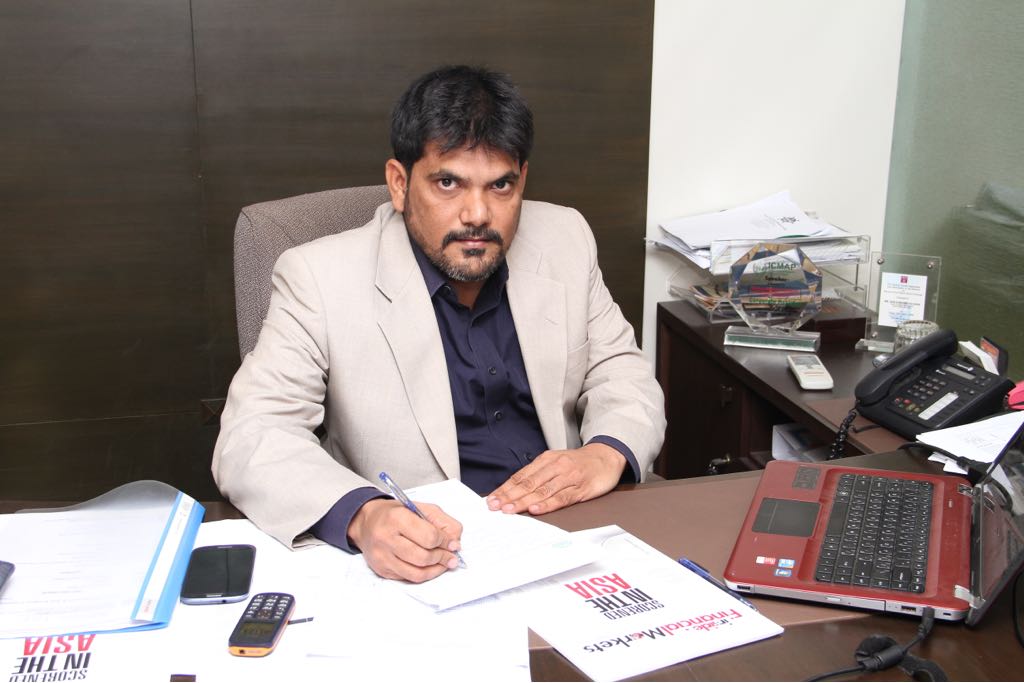 Pakistan has a geo-strategic importance largely because one of the world’s most important trade routes in the fast growing intra-regional trading segment of global economy passes through it. With strategic intent and sound policies, it can become the world’s 16th largest economy by 2050 based on the GDP at purchasing power parity. Projections depict that this may mean that Pakistan will overtake economies such as Italy and Canada, which are at present ranked at 12th and 17th, respectively.

However, realizing this growth potential also calls for implementation of structural reforms to improve macroeconomic stability, diversify the economy away from undue reliance on natural resources, and develop effective political and legal institutions.

Pakistan’s progress matters because it is the sixth most populous country in the world having a population of 200 million, 50% of whom are under 25 years of age.

√There are definitely policy signs that indicate a more friendly business regime in Pakistan for Foreign Investments. Some of these initiatives are bound to enhance the confidence of the international business community to consider Pakistan as a long-term investment destination. Notable measures include:

√With the Chinese consortium buying 40% stake and management control of Pakistan Stock Exchange (PSX), the equity markets are not only looking good, but are also expected to perform better.

√In order to meet the challenge of Current Account Deficit, the Government of Pakistan has finally decided to encourage Pakistanis to bring back their capital from abroad. In this connection, the Prime Minister of Pakistan announced an amnesty scheme which would attract a penalty of only 2% of and NO QUESTIONS ASKED. According to some eminent columnists and opinion makers, this is a definite game-changer for the economy of Pakistan, as much needed USD 12-15 billion are expected to be injected in the Economy at a fast-pace. HASTE is the only troublesome impediment and an inherent defect in this scheme as vehicle of Presidential Ordinance to launch this scheme can only given it lease of life for 90 days, and would require Parliament to pass the bill within 90 days

√With the current government expected to present its last budget this month there are high hopes by market participants about some sops. Top among the demands have been removal of tax from bonus and rationalisation of the Capital Gains Tax. The presence of Mr Miftah Ismail, prominent politician and noted political economist as the Federal Adviser on Finance, Revenue and Economic Affairs, it is expected that some of these measures may be pushed through. This again will encourage foreign investors.

While the overall economic situation in Pakistan is not very buoyant, equities as an asset class seem to be on an upswing with the currency devaluation in recent times. Also going by past records and a recent research report by a brokerage house, the Pakistan equity market has usually rallied by 12-22% in the 3-6 months preceding the general elections. And with elections expected this year, the timing seems to be closing in.

Call for action: In light of these factors, it is critical that the political leadership realise that increased inflow of foreign capital will enhance the allocative efficiency of the capital, and will give an upward thrust to domestic stock-market prices. The Foreign Portfolio Investment (FPI) has an impact on the price-earnings ratios of the firms, a higher P/E ratio leads to a lower cost of finance, and stock purchases on the secondary market can result in a higher amount of investment. The first impact is to increase the price of the shares rather than the flow of funds to the companies that wish to increase investment. Increased wealth of local investors will eventually enhance consumption. This way some amount of capital inflow can be directed towards consumption.

Pakistan’s economy presents a number of prospects and a challenge which calls for an all-out strategy to attract foreign inflows – be it in the form of amnesty scheme or in the form of FPI – through a sustained and aggressive marketing of Pakistan across the Middle-East, Europe and North America.

–          Sanie-e-Mehmood Khan was the General Manager, and head of Marketing Research & Product Development at Pakistan Stock Exchange from Oct-2000 –Feb 2018. Based in Karachi and a seasoned capital market professional, he is also the founder of the Securities Exchange Management Suite ‘SEMS’.