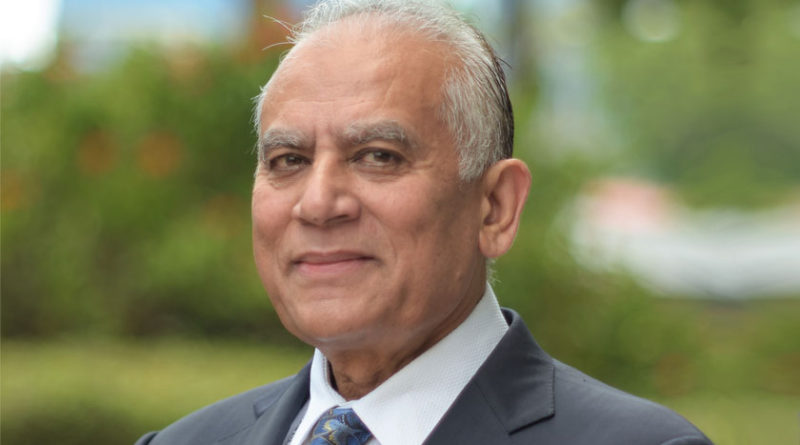 “I’ve packed seven lifetimes into one life,” says Naveen Chopra, the Founder & Chairman of education group, The Chopras, immediately after we sit down to talk recently. That sets the stage as the veteran entrepreneur exudes the aura of a ‘happy-go-lucky’, go-getter personality.

Highly opinionated with some strong- and potentially controversial- views on a host of topics, he is a natural raconteur. Stories and characters come thick and fast, validating his assertion of packing in seven lifetimes already. His fulfillment comes from being able to shape the lives of hundreds of thousands of people, he says. “The education business is one where you make money while you do good.”

In a free-wheeling conversation with Manoj Aravindakshan, Editorial Director of AsiaBizToday, Naveen Chopra spoke on a wide range of topics, from starting his career with an advertising agency and “making a bundle of money by the time I was 23” to the Group’s foray into the Singapore market. He is passionate about spreading the profound and age-old wisdom of ancient Indian civilisations to the rest of the world. But perhaps the most illuminating parts of the conversation were his views on the state of education today and the skills that are essential for the workforce of tomorrow.

Edited excerpts from this conversation below:

On the entry into the Singapore market

We have set up our holding company in Singapore, The Chopras Global Holdings Pte Ltd.  We aim to use Singapore as a springboard into South East Asia. We intend to commence operations in Vietnam, Indonesia, Malaysia, and the entire ASEAN. Maybe even Korea, in a 5-year time frame. We see relative stability of government and the regulatory framework; a business-friendly environment in Singapore.

Having established the holding company here, we thought we may as well have some economic activity here. So we have also started our branch office for student advisory services and career planning. We have also added psychometric profiling as a tool to assist students and their parents to better understand themselves and have more informed conversations about themselves. Psychometric test results lead to better understanding, better discussions, and as a consequence, better decisions.

On the eye on ASEAN besides the huge India opportunity

It has got something to do with my personal beliefs/ thinking and narrative. India is not merely a country; India is a civilisation. We are an ancient civilisation that has contributed immensely to  world civilisations, including to China. Buddhism went to China went from India. If you read the thoughts of Confucius and other thinkers, you will find an absolute mirroring of our own ancient thoughts. So, one big factor is the civilisational links with this part of the world. We have come here to be a part of the South East Asian narrative. Although we are not formally a part of South East Asia, we feel we are an integral part of SE Asia for 1000s of years.

Then, from business/financial perspective, we see a huge need for the development of the youth of these countries. We see an opportunity in that. For example, even though a lot of people are offering English language proficiency development, we think there is a big need for soft skills, such as public speaking, confidence building, communication, and so on I keep on hearing business owners and corporate executives say that they are not getting the right kind of talent. All of that is an opportunity for us.

On the issues with today’s education

The lack of thinking skills! You’ve got courses for everything except for how to think. There is no course which is teaching you about your mind. What is your mind? How does it work? Where does thought arise from?  Those are the kind of things that should be researched and brought into education.

The narrative of the “self” is gone. When I was a kid at school/ college, our conversations was centred a lot around spirituality, ‘atma’ (soul). Don’t do this, if you do this, you will have to pay a price. That is karma and karmic theory, which is all about cause and effect. If you are calm, you can trace the cause of every effect. But today our minds are so full of noise, that we don’t have time to think; we are not giving ourselves time to think.

The modern education system was designed by the western countries, notably by the British, to cater to the needs of the Industrial Revolution and post Industrial revolution so that people could fulfill certain roles. But is that the right paradigm for our times and that of the future?

On what the purpose of education should really be

Education, first and foremost, is mind training and it should really be about developing minds. We need to teach and re-teach people how to think. We need people to use more than the 4 or 5 percent of their brains that they are used to using right now. The only salvation is to lift that and get people to use more of their minds to cope with the issues that life will throw at them.

In today’s world, teachers and parents etc. often say, “Do what you like. Let the child do what he likes” . But does life happen in the way you like all the time? So if you are training your mind to only do the things you like, then how will you cope with something that life throws at you which you don’t like?

On skills needed and career opportunities for the future

We are coming to a phase where people will have to become increasingly self-employed. They will have to be self-dependent to the extent that they are able to. For example, I see great future for people who are able to developing their arts and crafts.

My perception is that the idea of “one career, one job” throughout life is gone. In the next 8-10 years, the world would have changed beyond belief. So, by the time the new generation of kids – say, those born in the last decade- would have finished their professional life, they would have changed 5-to-7 careers, not just jobs!

In such a scenario, ‘mind training’ is indispensable.

On how the Chopras’ new University in Uttarakhand, India will be different

Obviously, we will have all the traditional courses. But we will also have programs that seek to bring a better understanding of ourselves and the world we live in. For example,  our School of Policy and Governance will be mounting a course on Comparative Civilisational Studies, something that has not been done anywhere else in the world as a program. This  will study major civilisations from around the world- Indian, Chinese, European, the Incas etc.- looking at all of them.

The aim will to be understand the flow of knowledge, with a view of engendering a body of evidence and knowledge where the different civilisations understand each other and  know their contributions to each other and therefore become more accepting of the other. 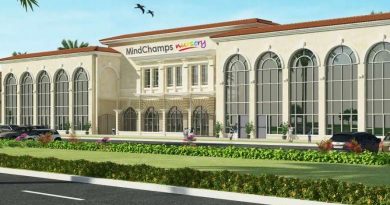 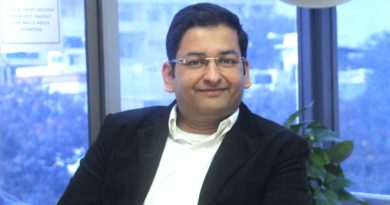 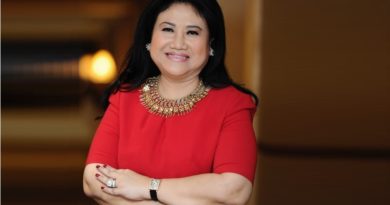