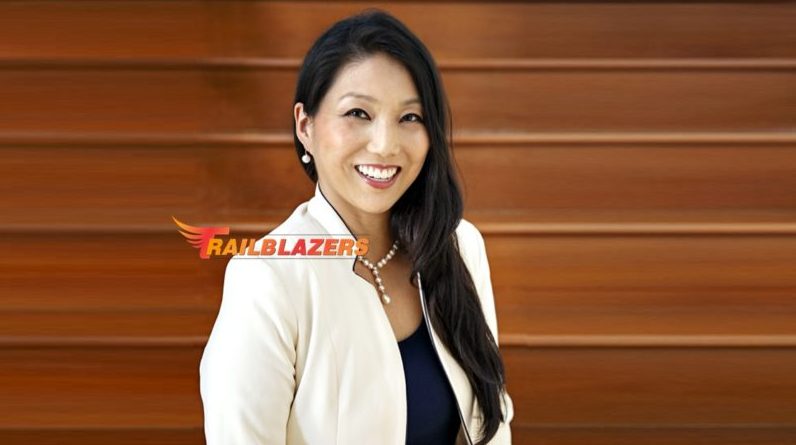 Post her military service as a Captain at the Pentagon, Grace Park embarked on new challenges in the private healthcare sector because the vision to “extend and enhance human lives” resonated deeply to do something meaningful to help others.

From managing local grants of +US$100M to support women and children with HIV/AIDS in 10 African countries while at Bristol-Myers Squibb to bringing the latest innovative medical technologies to patients as the Managing Director of 10 Southeast Asian countries at Medtronic International, Grace believes that it is possible to do good and do well.

Grace’s parents shifted to the US to live the American Dream, believing that if they worked hard, anything was possible. They instilled in Grace that by studying hard, she would break into a profession in which she could earn a good living and be a meaningful contributor to society.

After graduating with honors from the United States Military Academy at West Point, Grace served in the US Army as a Military Intelligence Officer for five years.  She continued her studies at Harvard, graduating with dual Masters degrees from the Harvard Business School (MBA) and the Kennedy School of Government (MPA) followed by a Fulbright Fellowship to Singapore.

Here are some interesting intercepts from the journey of Grace Park, captured in an interview with Team AsiaBizToday Singapore.

Tell us about your experience as a Woman Entrepreneur
As a cadet at West Point or as an officer in the United States Army, I always saw myself as a cadet or officer first before my gender.  In the same way, I see myself as an entrepreneur rather than qualify it as a woman entrepreneur.

However, I do see why and how others see me first as a woman in this role.  I am thankful to have a strong supporter and advocate, my husband, Cole Sirucek. He is always there to support me when needed and I there to support him as well. This balance has been very important to me as wife, mother and professional.

The big illusion that most women face is that they feel like they need to be a totally different person in each of the roles they play in life. Most men I know, do not try to do this and I think that is a better approach. The key is to compartmentalize each role as much as possible but not to change who are you in the process.

What led you to the idea of DocDoc? Was there any inflexion point?
The mission behind DocDoc became clear when my daughter needed to undergo a liver transplant.   She was born healthy but at her two month checkup, she was jaundiced. One blood test led to other multiple tests. Soon, we were in a room full of surgeons who broke the news that our daughter had a rare liver condition and needed to undergo an emergency surgery called the Kasai procedure which typically leads to a liver transplant. At that point, we realized that our lives had changed forever.

It was terrifying to be in a position where we had to make a life or death decision without the support necessary to make an informed decision. Despite several attempts, we were not able to collect the information we needed to understand if the team who had made the initial diagnosis was the right team to perform the procedure.

Fortunately, we had a close friend who was a well-regarded surgeon to help us navigate the doctor discovery process. Through his help, we found Dr. Koichi Tanaka, who is a pioneer in pediatric live liver transplants.  Dr. Tanaka and his team based in Japan not only had performed the highest volume of liver transplant in the world, they were also 40% less expensive than the first team that wanted to do the procedure.

Our daughter ended up needing to undergo a live liver transplant with my husband, Cole Sirucek, Co-founder & CEO of DocDoc, as the donor. The 15-hour operation was successfully completed, making my daughter the youngest patient in the world to undergo what is called the “flipped liver” procedure.  My husband recovered quickly and our daughter is progressing well.  Our medical care team was amazing and is a big reason we are here today.

We founded DocDoc with a mission to be the patient’s advocate so that the patient never needs to feel as vulnerable as we were, trying to find the right doctors on our own. DocDoc provides the information and support necessary for patients to feel comfortable that they are seeing the right doctor for their course of care and diagnosis.

What has been your most challenging assignment so far?
My daughter is healthy and doing well today but there was a period in time when she was in and out of the hospital for surgeries and checkups.  Managing my personal life, taking care of an unhealthy child alongside growing a young business was challenging.

Since then, I have taken charge of the sales team to interface with doctors, a role that leverages on my previous 10 years of experience in corporate healthcare. I am glad to take on a role in my strength and experience area.

It is quite easy to put ourselves last while feeling the pressure to take care of other priorities first – whether that means clients, partners, investors, children, spouse, parents, etc. Over the past few months, I have started to prioritize the fundamentals to ensure I am at my best: exercise, nutrition, sleep and spiritual/meditation. Taking care of oneself first is important as you are really no good to anyone else unless you are first good for yourself gadget-info.com.

How would you describe your Leadership Style?
As an avid student of leadership, I describe my leadership as using the servant leadership style.  It’s what I have learned during my time as a cadet at West Point and as an officer in the Army in my early 20’s and this style has proved to work well for me.

What would you like to achieve in the coming years?
In the coming years, I would like to see DocDoc grow into the catalyst for positive change that it was meant to be and as a driving force to transform the healthcare industry.

DocDoc is a patient empowerment company. When the normal patient in Asia thinks, “I need to go to DocDoc” when they get ill to find a doctor, I will know that we will have accomplished our mission — To empower patients and transform lives. 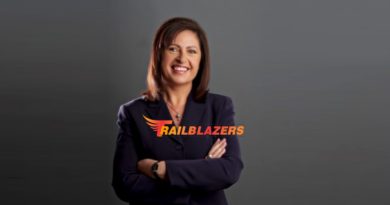 Facilitating sustainable growth of companies in a global environment 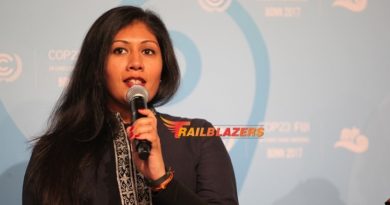 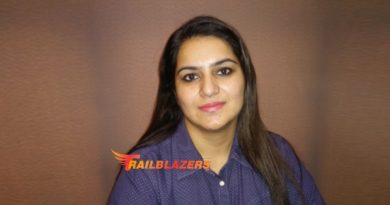