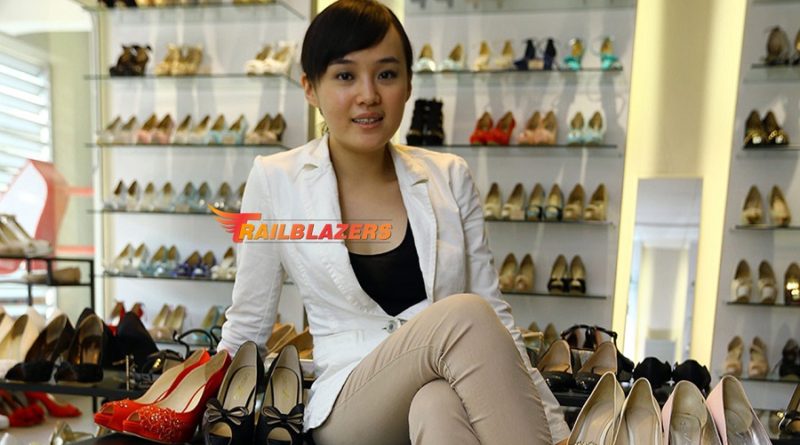 Founder and CEO of ChristyNg.com, an online e-commerce platform that sells custom-made and ready-to-wear women’s shoes, Christy started selling shoes at the tender age of 18 at flea markets in Petaling Jaya. She grew up with little in the way of comforts; her father cleaned air conditioners for a living and to make extra money during her school days, Christy sold flowers at the local metro station. It was her entrepreneurial spirit that led Christy to explore selling shoes & today she is a proud Woman Entrepreneur. Each shoe at ChristNg.com is designed in-house by Christy, her mother Irene and the staff of the company.

Christy holds a Bachelors in biotechnology and has also worked in a Swiss Pharmaceutical company. She went to Stanford University for an entrepreneurship short course organized by MaGIC in 2015. In 2012, after two years of working for a Swiss pharmaceutical company, Ng drank the Kool Aid and with her own money started ChristyNg.com. The company is profitable and has 12 staff members. It is still bootstrapped and looks to be growing at a steady rate. Amongst other personal achievements, she is the recipient of the Cradle CIP500 commercialization grant and the Alliance Bank BizSmart Academy Award Winner of 2013.

Her Passion includes designing shoes, looking for good food and reading. She wanted to be a shoe designer since she was 4 years old.

Who has been your greatest inspiration?
I’m truly inspired by Tan Sri Liew Kee Sin – one of the leading property developer today. His father was a lorry driver, and his mother was a rubber tapper. Despite humble beginnings, he never let that deter him from building one of the most iconic companies today – Eco   World. His passion, conviction & dedication towards building great homes for people inspire me to push the boundaries and do better in my career.

Tell us something about Christyng.com which makes it unique and different from other brands?
We allow customers to design their dream shoes. We specialize in the concept of mass customization and cater to the many unmet demands in the global shoe marketplace.

What has been your biggest challenge as a women entrepreneur?
Social pressure. The society frowns upon unmarried woman in their 30s. Women are expected to take care of homes, start a family and serve their husbands. The mindset is a big challenge that I thought could lead many other women to come out to prove themselves in today’s connected world.

If you were to do one thing differently, what would that be?
I would have started this business even earlier. Most importantly, I would have followed my instincts more confidently, fired faster, hired slower. Got rid of toxic people in my life and reward those who contribute to the growth of our company fast and sooner.

What was the one milestone that you are most proud of?
The proud moment for me was, winning the Alliance Bank BizSmart Academy award in 2013. The award catapulted my business to where it is today.

Where you see yourself in further Future?
We hope to have stores in every major city around the globe. 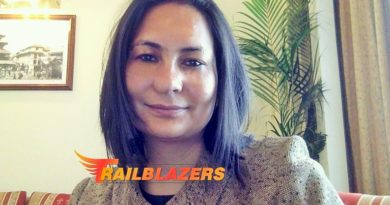 The Perk-up Fashion Designer from Nepal 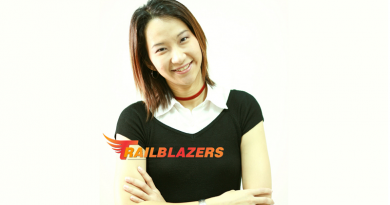 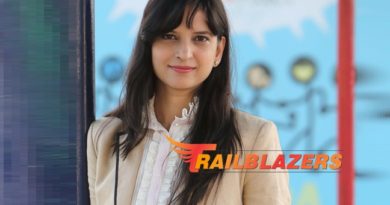