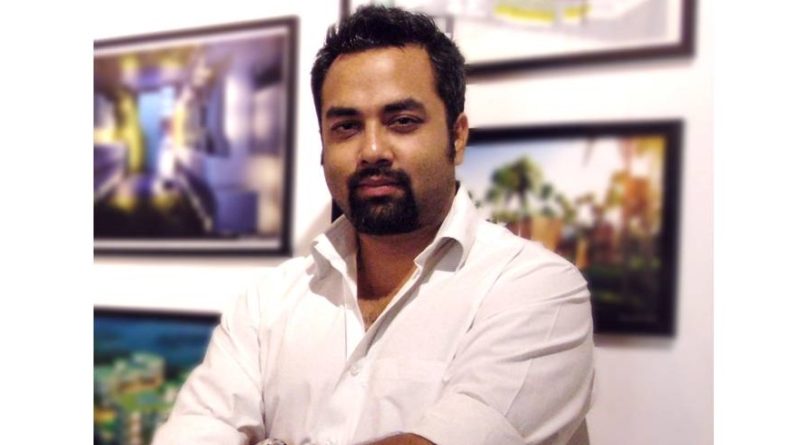 Akshay is an Architect by profession and a learner at heart. His venture – The purple Ink Studio was started with the ideas of two individuals Akshay  & Aditi who strongly believed in their respective design concepts and had nurtured the feeling over couple of years. Both came from different architectural backgrounds, Akshay being extremely rational, aesthetic yet responsive and Aditi inclined to strong responses to nature and inclusion of natural elements in design, started the studio. Their passionate influences leads to continuous evolution in exploring the best of both worlds.

The Studio has won the most coveted ‘Best Practice of 2016’ award from Trends Excellence Awards for Architecture & Design and have also been listed in the top 50 Next Gen Architects who will shape India, amongst other numerous National & International Honors. Akshay considers himself privileged to have worked under three completely different renowned architects- Karan Grover, Sameep Padora and Sanjay Puri.

“The Studio is working on experiments which are based in the present day scenario (as prototypes) which when multiplied, would breed into a series of ‘Eco-cities’, set in the future. These experiments focus on the ‘Kilometer Zero’ concept, which strives to generate locally everything that is necessary for our living”, says Akshay.

The underlying focus is to integrate the ideas of our architectural theories using a series of integrated/hybrid techniques to develop a new breed of regenerative architecture.

Here are some more insights from Mr. Akshay Heranjal about his work & his journey so far.

What is your design philosophy?
We consider architecture, landscape and interiors as one comprehensive entity and that the three cannot (and should not) be treated individually. The design process at our studio starts with being completely responsive to the context and the different derivatives which become guidelines to take the design ahead. We believe that being sustainable is not a part of the process but a way of life and this creates a very strong connect to blur the boundaries between the three. This idea then trickles down the entire ‘working process’ which extends into the resources used, material selections and a series of processes which are involved in the construction & completion of a project.

Where did you meet your Co founder Ms. Aditi Pai?
It was a coincidence that we happened to meet at several design conventions as students of architecture. On several occasions of interaction we realized that our focus and the passion we have for our work together would be great to take it ahead as a design studio.

What is your view about the changing role of technology in architectural designs?
It is exciting to see technology being a part of Architecture. Be it as an aid in construction techniques, modes of design presentations or also as a support system in making the living more sustainable, technology has a huge role to play and it only gets better.

Tell us about any one of your most prestigious designs/project.
We are connected with every project we work on and each project is special in its own way. The one I could presently talk about is the Anaha spa at Shreyas yoga retreat in Bangalore that we recently completed. It was designed as a new insert in the premise of the existing retreat that sits within a 25 acre property. The design ideology for the new block was to co-exist with the serene setting of the surrounding landscape with existing trees and contoured topography and to also continue the experiential essence of the existing retreat since it had been well appreciated by the guests for over a decade.

The design was a strong response to the site by submerging the building partly based on the contours and making the existing trees an integral part of the spaces. The internal spaces were climatologically oriented to encourage passive ventilation. The finishes were also planned to be a limited to a combination of Indian stones, concrete and brick masonry constructed in parametric designs by the local labors.

Did you face any challenges, how did you overcome it?
Each of our projects goes through this rigorous process of design development and evolution with very careful consideration of the context and limitations, making every project very special in its own way. Through every project, there is an effort to reduce the environmental impacts to the maximum possible extent yet the design of spaces is far from being compromised. There are challenges that come as a part of every design and it is the process that comes with its set of answers. We thus don’t follow a signature style of design yet have a common binding with all the projects through our principles.

If you were to do one thing differently, what would that be?
I could explain this through the journey our studio went through, in a period of 6 years. We initiated the idea of ‘Kilometer Zero concept’ in our projects earlier on, which means that everything that a building needs to sustain & survive is created/generated right there within a radius of Zero Kilometers. Our studio was/has been working on these ideas and has been constantly thinking of ways to incorporate them in every project through research and collaborations.

We realized through time, that it’s not always possible to be 100% self-sustained for every project, and that’s where the next idea shaped up. We are looking at ‘Future Typologies’ , where if ‘Building X’ is self-sufficient with Water, and if ‘Building Y’ has reached a stage of excess in Food Generation, then they should be able to inter-connect and share their resources to be able to be stable and help each other achieve a stage of balance. This is the principal and the goal of our ‘Future Typologies’ / ‘Eco Cities’ concept. We’re exploring various possibilities of reaching a stage of balance.

What would you like to achieve in the next coming years?
Most people still live with the idea that the resources are ‘limitless’ and ‘forever’, and this (thought) not changing is a big hurdle. The day people wake up for a new beginning, everything can be achieved! We are pushing the boundaries of a Self Sustained, Regenerative architecture through each project, by means of research, design and collaborations. We are working with a Vision to reach a stage where this idea trickles down to each and everyone and ‘inclusive’ living becomes a way of life. 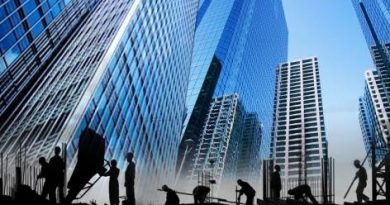 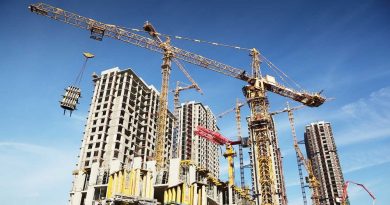 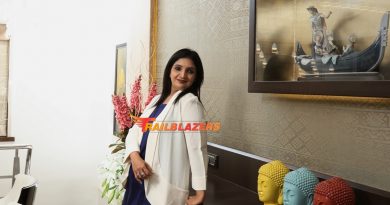 Driven by the passion for arts, colors & designs