Life Insurance Corp., has been the country’s most attractive brand in the banking and financial services segment for the third year in a row, according to a report. (Economic Times)

Another public sector entity, the State Bank of India , saw an improvement of 17 ranks to 48th rank in its overall attractiveness ranking. HDFC grabbed the third position in the BFSI category, and made  it to the top 50 Most Attractive Brands list at 49th rank.  The findings are part of the most attractive brands 2016 report, the third in its series, published by TRA Research (formerly Trust Research  Advisory), a leading research organization dedicated to brand analytics. This year’s study covered 2338 consumer influencers across 16 cities in India, generating  5  million  datapoints  and  10,000  unique brands from which the top 1,000 brands have been listed in this year’s report.

The private sector bank, ICICI bank saw an improvement of 4 ranks from 61st in 2015 to 57th in 2016. Other private banks that made it to the top 10 list include Axis Bank, Yes Bank and  Kotak Mahindra Bank.

This year, the BFSI category has seen the entry of four public sector units in the top ranks, with LIC maintaining its leader status while private banks like Axis and Yes Bank have seen  an  improvement  in their rankings since last year,” said N. Chandramouli, CEO, TRA. “This year also saw the entry of two new categories — Broking, with Angel Broking as the  only brand,  and  Venture  Capital  Fund,  with Softbank as the only brand listed in it. 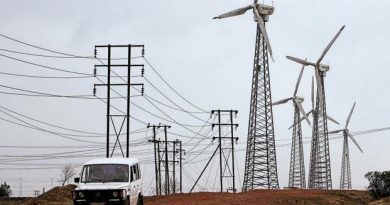 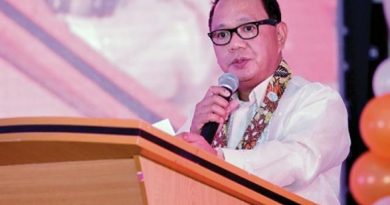 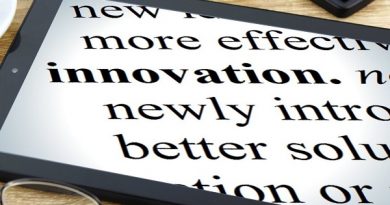