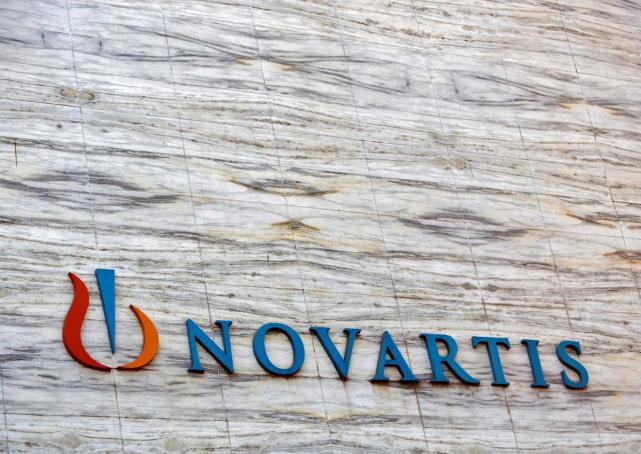 Swiss pharmaceutical giant Novartis is moving a key research facility out of Singapore.(AsiaOne)

After the move, the NITD will be located next to Novartis’ infectious diseases research headquarters in Emeryville. The move is part of Dr Bradner’s first strategic plan as the company’s head of research. “It’s a difficult decision,” said the former Harvard Medical School professor, who took on this role in March. “Moving the NITD is really intended to empower the research through the strength of collaborative proximity,” added Dr Bradner, who was in Singapore on Monday to speak to government officials and staff here about the move.

The NITD, which employs about 85 scientists, physicians and business professionals, was set up as a public-private partnership between Novartis and the Singapore Economic Development Board (EDB) in 2002, when the biomedical sciences industry here was in its infancy. It was among the first to move into biomedical hub Biopolis in 2004.  The NITD has “accomplished a tremendous amount” in Singapore, including coming up with two new malaria drugs now in clinical development, noted Dr Bradner.

Novartis hopes to continue working with Singapore researchers in areas such as digital medicine, which applies digital technology to healthcare, for example, the use of sensors to track health indicators. Novartis’ Singapore country president Christopher Snook said the company will work with affected staff one-on-one – hopefully to apply for positions at the Emeryville facility, or transfer within the company in Singapore.

He added that Novartis is still fully committed to Singapore – it has expanded its presence here over the years and intends to continue doing so. Novartis has invested over US$1.2 billion (S$1.6 billion) in Singapore and employs more than 1,500 people here.  Aside from its regional headquarters and commercial operations, it operates four production plants here making drugs and eyecare products, among other things. The EDB said it is working closely with Novartis to assist affected staff.