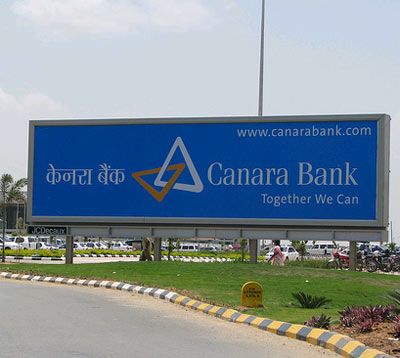 Canara bank India, said it has been chosen as the joint venture partner by the government of India for the establishment of a Higher Education Financing Agency.

The Higher Education Financing Agency or HEFA is a not-for-profit agency with initial capital base of Rs. 1000 Crore (US$ 150 Million) and was announced in the last budget. It would be set up under Companies Act and will be registered with RBI has Non-banking Finance Company (NBFC). It will be headed by a banker and will have a board with five donors and five institutions selected on rotation basis. All centrally funded higher educational institutions will automatically be added as members. The body will source funds from the market and supplement them with donations and CSR funds.

These funds will be used to finance improvement in infrastructure in India’s top educational institutions by supporting capital expenditure for building infrastructure in IITs, NITs, IIITs and IISERs and central universities. It will also be used to fund state-of-the-art research labs and other infrastructure. “The bank has initiated steps in this regard to operationalise the HEFA subject to necessary approvals or permissions from the regulators and the Government of India,” said the bank. Canara Bank is an Indian state-owned bank headquartered in Bangalore, Karnataka. It was established at Mangalore in 1906. The government nationalized the bank in 1969.

Malaysia’s IT spending to reach RM68mil this year 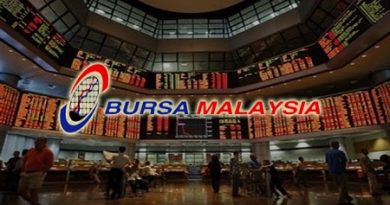 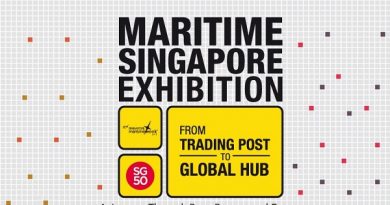