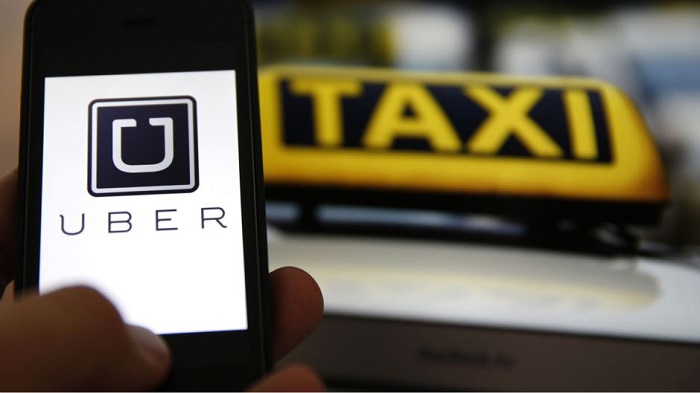 Cab hailing app Uber is betting big on its enterprise offering — Uber for Business (U4B) — to drive its growth in the country. In the nine months of operations, Uber for Business has seen a 50 percent month-on-month growth and the company is looking at scaling the offering further.

Using U4B, companies can enable travel for employees through Uber. They can monitor the trip activity and employees can use a central payment account or request reimbursement for trips related to business.

“U4B was developed to provide an enhanced experience to companies, and employees, wanting to use Uber’s global network for work travel. The U4B platform also includes a versatile and powerful travel dashboard that business administrators can use to manage budgets, enforce ride policies, and monitor usage and spends,” Uber Asia Pacific Head (Uber for Business) Arjun Nohwar said. He added that U4B is up to 60 percent cheaper than traditional options.

‘Uber for Business’ also allows corporates to automate uploading of employee lists and information that ensures only authorised employees have access to the company’s U4B account. The US-based company, which is locked in an intense battle in the Indian market with domestic player Ola, has been aggressively ramping up its operations in the country. It has committed multi-million dollars in investments towards India, which is its second largest market in terms of number of trips taken, after its home market. Uber for Business was launched in the US, the UK, France and Canada in July 2014. It was launched in India in December last after a three-month pilot that started in October last year. “Uber for Business as a product has been growing at an incredible pace worldwide. In India, some of the largest Indian corporates have adopted it for their employee travel. We have over 50,000 companies across the world using Uber for Business,” he said.

Nohwar added that Uber for Business has seen a 50 percent month-on-month growth in the last nine months since its launch in India. Some of its clients in India include Cognizant, Bain & Company, Airtel, AT Kearney, Dr Reddy’s Group, Godrej Group, NDTV, Reliance ADA Group, Tata Steel, Welspun, Quikr, Mindtree, Stayglad and Treebo. Uber’s rival, Ola has a similar offering for the enterprise segment — Ola Corporate.