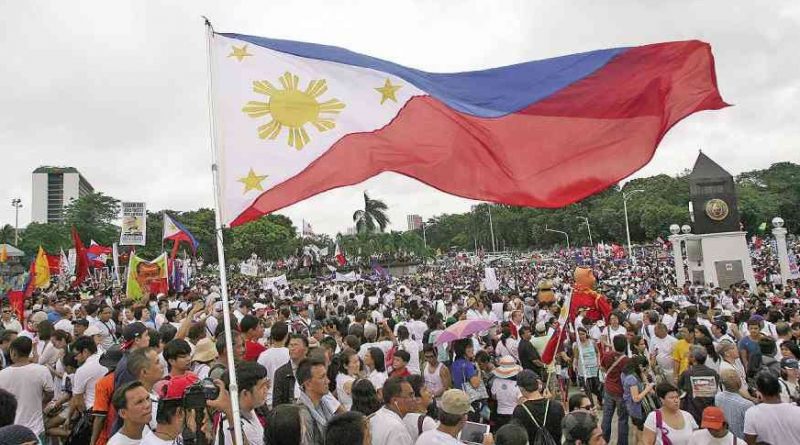 The Philippines is declared as the 20th happiest place in the world according to a study by the international think tank, New Economics Foundation or NEF.

The NEF said, the Philippines has 35.0 happy planet index or HPI.

HPI is based on what a person feels about life in its entirety from a scale of 1 to 10; life expectancy in a particular country; inequality of outcomes among nations; and ecological footprint of citizens. The HPI 2016 Report includes about 140 countries. Costa Rica, Mexico, Columbia, Vanuatu and Vietnam top the list.

According to the report, although the wealthy western countries are considered the “standard of success,” they do not get a high ranking in the happy place index. – UNTV News & Rescue

The post PHL ranks 20th in the ‘happiest place’ in the world: study appeared first on UNTV News.

Adidas to bring back shoe production home from Asia 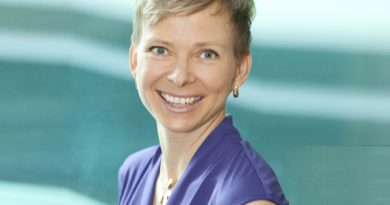 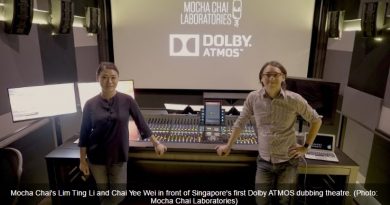