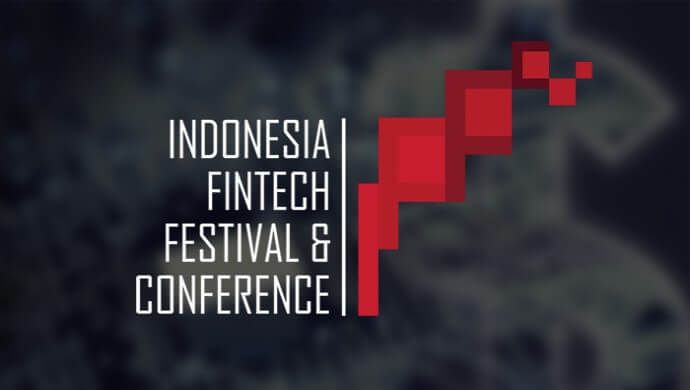 The majority (76 per cent) of these companies have been in operation for under two years, further highlighting the fact that fintech is a young industry with its own challenges. The survey used 46 qualitative and quantitative questions to unveil those unique challenges, and how the sector can deal with them.

“It is important that we deal with these challenges as it directly affects investment. As we all know, the majority of investment in fintech companies comes from foreign investors … Legal certainty is a key point for local players to attract investors from abroad,” said Karaniya Dharmasaputra, Secretary General of Fintech Indonesia Association, during the launch event. 27 different types of fintech companies participated in the survey. All of them shared three major concerns related to how the fintech industry fares locally:

Clarity of regulation A great number of fintech players (61 per cent) agreed that the current regulatory process is “not so clear.”  “For fintech to grow in Indonesia, the majority of respondents to our survey expressed that regulation was either lagging or too slow to change,” said Eric Koenen, Advisor for Financial Services Industry at Deloitte Consulting. Apart from slow responses from policy-makers, there is also an issue with how a regulation is being socialised and implemented, such as in the case of digital signatures.

“The constitution clearly stated that digital signature has been adopted in Indonesian legal system. But there is a need for a greater push in its implementation. For example, on how this system can be accepted by our court system,” Dharmasaputra explained. With finance and banking being a heavily regulated industry, fintech players generally would like to see clearer and faster regulation, particularly in Payment gateway (61 per cent), e-money or e-wallet (58 per cent), P2P lending (57 per cent), KYC (57 per cent), and digital signature (54 per cent).

Those specific skills that are required by the industry are data and analytics (83 per cent), back-end programming (67 per cent), and risk management (90 per cent). So what can the industry do in order to tackle this issue? Koenen believes that Indonesia can learn from its neighbouring countries Singapore and Australia. “Singapore is currently changing university, polytechnic curriculum in order to give people more practical experience while studying STEM. Similarly, what we noticed in Australia, [the education system is] providing gamified coding training for 12-year-olds in order to get more people into the industry,” he said. “There is no fast way to increase talent. But our regulators and fintech companies can work together with universities to set up fintech-related courses to support better talent for the fintech industry,” he added.

Low financial literacy, even among conventional finance industry players : Fintech is often believed to be able to push for greater financial inclusion in the country. But the main obstacle in achieving this goal is the local market’s low levels of financial education. Ironically, this problem happens not only among members of the general public but also among players in the conventional finance industry. “Based on my experience in Bareksa when we are conducting outreach events in the capital market itself … we were shocked to find out that even in the securities firm, most of its employees don’t even know what a mutual fund is!” Dharmasaputra revealed.

When being asked about the current activities that businesses are doing in order to improve financial literacy of their target customers, they are all agreed that collaborative training and communications efforts (36 per cent) will work better compared to training and communications from financial institutions (15 per cent) or the government (13 per cent). The fintech players also expect “increased collaboration between industry players” (37 per cent) as the kind of support that would improve financial education in the market.

The post Here are the 3 major concerns of fintech industry players in Indonesia appeared first on e27. 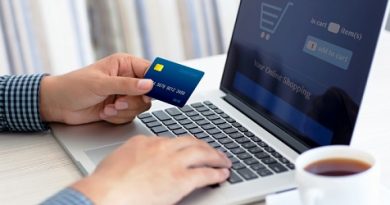 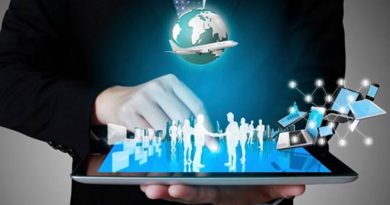 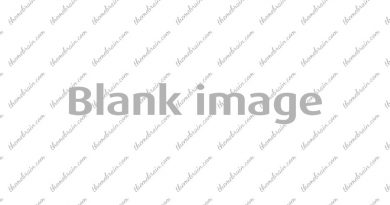