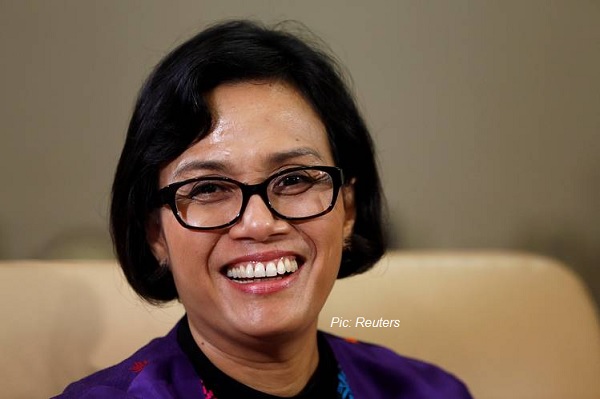 Indonesia’s Finance Minister, Sri Mulyani Indrawati, returned last month from a top post at the World Bank pledging to drill incompetent officials and pursue tax evaders with the same grit and persistence that earned her many political enemies in the same role a decade ago.(TheWallStreetJournal)

The hard-nosed technocrat gained a reputation as one of Indonesia’s most important reformers during her first stint as finance minister, from 2005 to 2010, in large part by targeting corruption in the country’s tax and customs offices. Her reforms helped boost Indonesia’s tax haul before she resigned amid a probe into the bailout of a failing bank, which her supporters viewed as a way to drive her from office.

This time, Ms. Sri Mulyani has the support of President Joko Widodo and says she is “very comfortable” with degree of political backing for tax reform. And again, she says she is taking aim at tax evaders to expand–and retain–government revenue.  “This is not a personal battle. This is really the need of the country to build the right reputation…to build a good and sound system,” she told The Wall Street Journal in an interview.

Ms. Sri Mulyani plays a critical role in Mr. Widodo’s recently revamped government. He needs to find huge sums to finance a catalog of infrastructure projects, including more than $80 billion a year to pay for roads, ports and railways. Some of this money will come from overseas borrowing or development agencies. But much of it also has to come from local sources, and that means eliminating some of the country’s gaping tax holes. That is where Ms. Sri Mulyani fits in.

The centerpiece of the new tax program is an amnesty designed to encourage more businesses to enter the formal economy and encourage wealthier Indonesians to repatriate some of their undeclared riches. The program began last month and runs until March 2017, with penalties on repatriated funds beginning at as low as 2% before progressively rising after September 30.

The initiative has gotten off to a slow start, though, raising just 693 billion rupiah ($53 million) of the 165 trillion rupiah target so far. Ms. Sri Mulyani acknowledged that widening the tax base at home will be difficult, too. Around 30 million of Indonesia’s 94 million individual income earners are registered taxpayers, and only a third of those people actually paid taxes last year. Getting people to pay what they owe will require closer scrutiny, and rigorously assessing the performance of tax officials, she said.

“If we see some activity in the economy is actually thriving and there is no tax being paid by that activity, we will start enforcing–questioning first and then enforcing,” Ms. Sri Mulyani said. Even with a minimal fine, some individuals and business will try to avoid complying with the tax laws, she added, but “we are really trying to narrow or eliminate this room for them to try and play around.”

Other inducements include recently announced plans to cut Indonesia’s corporate tax rate to 17% from 25% in order compete better with lower-tax countries such as Singapore and draw in more investment. Ms. Sri Mulyani’s overall goal is to increase the ratio of Indonesia’s tax take to gross domestic product from the current 11% to somewhere closer to the 15% which some other countries in region have achieved.

“The value of doing something right in this country is very real,” she said, explaining why she left her job as a managing director at the World Bank. “It’s about what you choose, and I chose to take a role that maybe has a much more meaningful impact on my own country.”

But while many economists have hailed Ms. Sri Mulyani’s appointment, some point out that she is returning to a country facing different challenges that it did when she first helmed the finance ministry. The amnesty has also come under scrutiny for lacking details and rewarding tax evaders. Specifically, resource-rich Indonesia was benefiting from a global commodities boom during her first run in office, but today slowing demand from China in particular has seen the central bank slash policy rates by a cumulative 100 basis points after the economy expanded by its slowest speed in six years in 2015.

Ms. Sri Mulyani said credible policies were needed to spur more investment so the government didn’t have to rely entirely on its own coffers for infrastructure spending that could offset the waning appetite for Indonesia’s palm oil, coal and natural gas. She also said she that with the central bank’s policy rate at 5.25%, and given strong fiscal policy and stable inflation, there is still room to adjust rates lower to provide the economy with an additional kick if there are more external shocks in Europe or the U.S. “We cannot prevent volatility, but we can absorb volatility. We will be able to manage it,” Ms. Sri Mulyani said.
Sara.Schonhardt@wsj.com 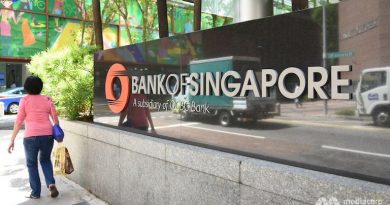 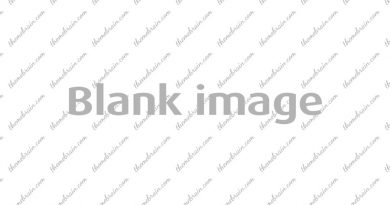 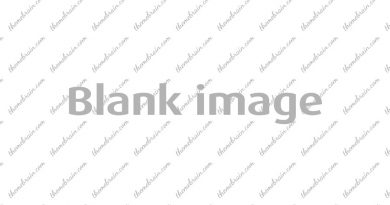