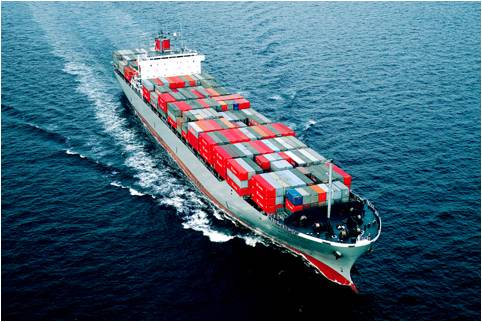 Malaysia, the Philippines and Indonesia have agreed to designate a transit corridor for commercial vessels to tackle growing piracy and hijacking incidents in the southern Philippines, reported Reuters.

The Abu Sayyaf militants have kidnapped nearly 20 Indonesian and Malaysian tugboat crew in 2016 so far. The rise in the frequency of attacks has caused some Indonesian port authorities to stop issuing permits to ships transporting coal to the southern Philippines. The three nations have also agreed to increase air and sea patrols for commercial ships in the common maritime areas to avoid potential hijacks, kidnaps and robbery.

Indonesia is the world’s largest thermal coal exporter and supplies 70 percent of the Philippines’ coal imports. “The ministers have agreed in principle to explore the following measures, including a transit corridor within the maritime areas of common concern, which will serve as designated sea lanes for mariners,” the defense ministers of the three nations said in a joint statement after a meeting in Manila.

Analysts say $40-billion worth of cargo passes through the Sulu and Celebes seas each year, including supertankers from the Indian Ocean that cannot use the crowded Malacca Strait.The three countries also agreed to step up air and sea patrols and escorts for commercial ships in the common maritime areas to fend off potential hijacks, kidnaps and robbery. Philippine Defence Secretary Voltaire Gazmin said the leaders agreed to share the best practices evolved by Indonesia and Malaysia during a joint effort to patrol the busy Malacca Strait waterway against pirates, as a model for three-way cooperation with the Philippines. It was the second meeting of officials of the three countries to tackle growing regional security challenges, after their foreign ministers met in Jakarta last month.

In 2002, Indonesia, Malaysia and the Philippines, which share maritime borders, signed a pact to stiffen security against growing cross-border attacks by Abu Sayyaf militants. But they have not set up coordinated naval patrols, with navies operating in their own territorial waters. Kidnappings over the last 15 years have made the Abu Sayyaf militants notorious, with extorted ransoms running into millions of dollars. The seamen kidnapped this year were freed, with police and military officials saying at the time it was unclear if a ransom had been paid. The Philippines rarely publicizes such payments, but few believe captives are released without them. There was no immediate comment from the Abu Sayyaf rebels. Piracy near Somalia’s coast has subsided after shipping firms hired private security details and international warships patrolled the waters (Read full coverage) 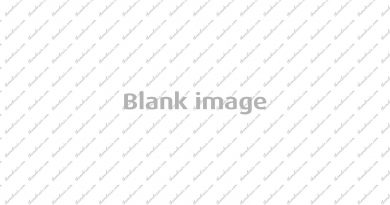 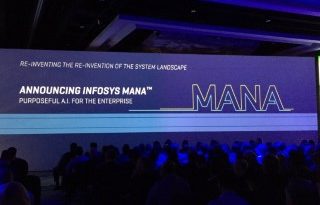