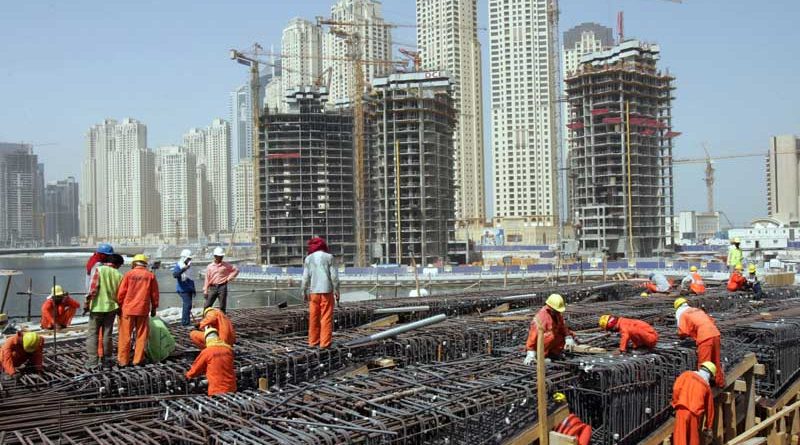 This will involve MS Holdings acquiring a stake in Singapore-incorporated Murray Prince Pte Ltd (JV company), currently owned by ACT and its subsidiary Aspen Development. Following a share subscription by MS Holdings, the latter will own 31.25 per cent, while ACT and Aspen will hold 61.87 per cent and 6.88 per cent respectively.

This joint venture will in turn raise its interest in a residential project in Indonesia to 80 per cent from 50 per cent currently. The transaction is subject to, among others, a definitive agreement being entered into between the parties and the approval of the shareholders of the MS HoldingsACT Holdings is a family owned, diversified group with real estate and private equity investments in Singapore, the US and China. The JV company owns 30 per cent of the issued share capital of Indonesian company PMA Graha Indah Semesta (target company), which owns some 11,000 sq m of land in the Alam Sutera Township, Serpong Utara District of South Tangerang, in Indonesia’s Banten province where it is developing residential towers with ancillary commercial space.

Under the term sheet, the JV company will acquire from Foreland Development Pte Ltd a 50 per cent stake in the target company for 94 billion rupiah (S$9.87 million) and Foreland Development shall novate a proportionate amount of loan (82.1 billion rupiah or S$8.6 million) to the JV company. Foreland will concurrently sell its remaining 7.5 per cent stake in the target company to PT Jaya Prima Integra (JPI) , which currently owns 12.5 per cent.

Upon completion of the proposed transactions, the JV company will hold 80 per cent of the target company while JPI will hold the balance. MS Holdings executive director and CEO Yap Chin Hock said: “To create new growth initiatives for the group, we have been studying various market segments in Asia for some time and this potential joint venture provides us with an opportunity to pursue new value propositions with an established and experienced developer. Based on the local market fundamentals, we anticipate that this property project will generate a good amount of interest.”

Sales and marketing of the property project are expected to commence in the first quarter of this year. 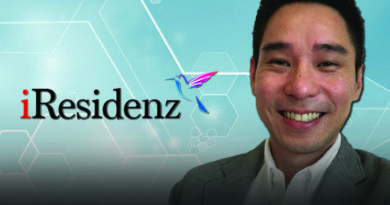 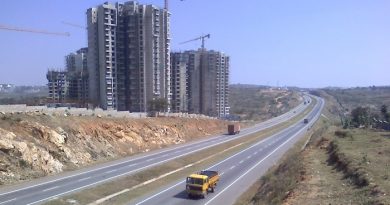 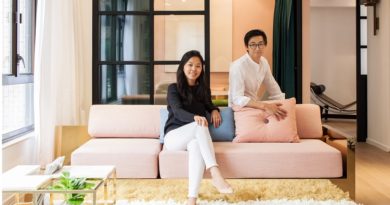